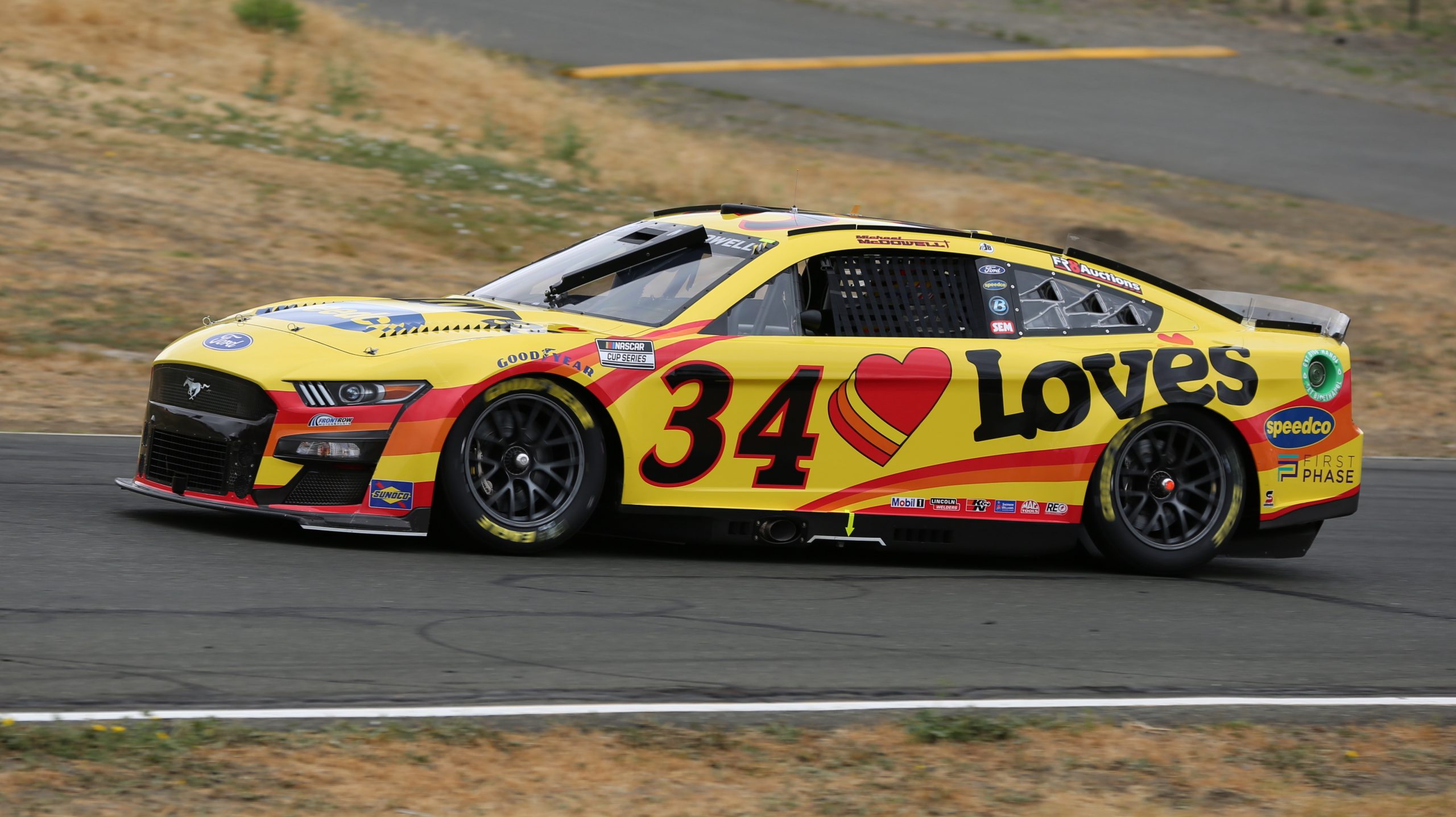 Travis Peterson will take over the crew chief duties for the No. 34 car driven by Michael McDowell next season. Previously Peterson has worked at Roush Fenway Keselowski Racing, Hendrick Motorsports, and JR Motorsports in various roles.

“I think there are a lot of people in the NASCAR garage who are noticing what Front Row Motorsports has accomplished with the new car and their truck program,” said Peterson. “This is an opportunity to come into a winning and championship organization and help take that next step of getting more wins in the Cup Series and be in the Playoffs. I’m ready to get to work. I’ve always had the goal of becoming a crew chief and now I’m ready to take advantage of the opportunity.”

The previous crew chief of the No. 34 was Ryan Bergenty. In 2023 he will move to the role of Performance Director.