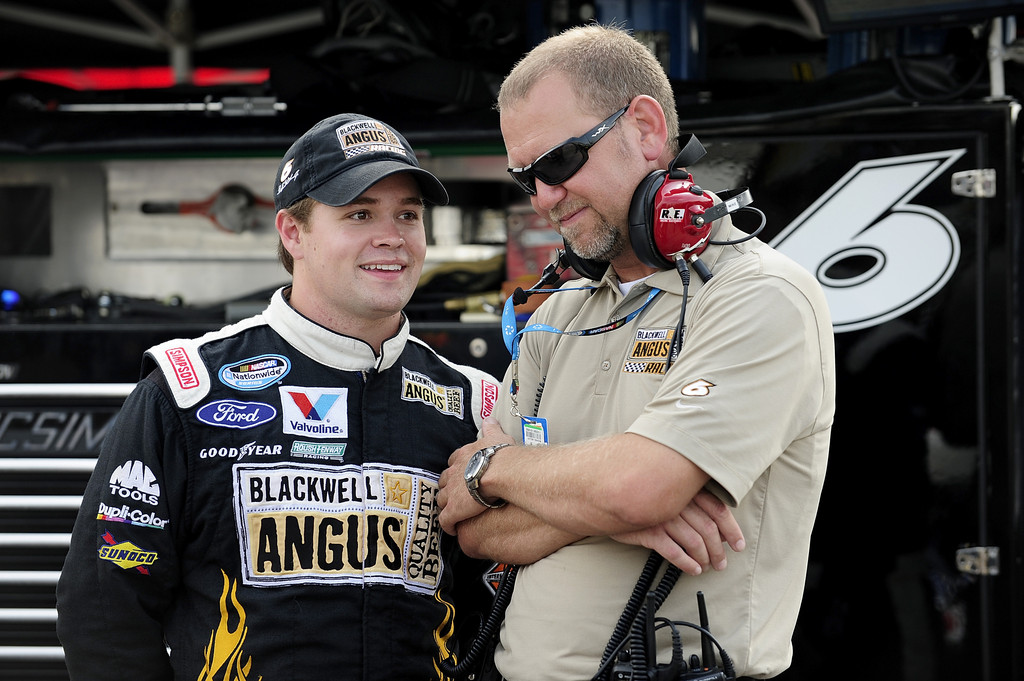 With Brian Pattie leaving JTG Daugherty Racing, a new man will be atop the pit box of the No. 47 car driven by Ricky Stenhouse Jr.

“We respect Brian and what he did for the company, and we wish him the best,” said Kelley. “We learned a lot together and I believe the previous successes and failures gives us the knowledge we need to be competitive and deliver the results for our partners in the coming season.”

“Brian and I accomplished a lot together and won two Cup races (at Roush Fenway Keselowski) and that’s not easy in this sport,” said Stenhouse Jr. “I’m grateful for our friendship and wish him well in his endeavors. Mike and I and the team will continue our preparations this off season and be ready for the new year with our Kroger Racing partners.”

Like Pattie before him, Kelley brings a wealth of experience. In addition to spending 12 years with Stenhouse including those Xfinity Series titles, Kelley also was the crew chief for Kurt Busch during his Cup Championship season of 2014.

The No. 34 and No. 38 Ford Mustang's of Front Row Motorsports for the 2023 season. Travis Peterson will take...
NASCAR Cup Series

Ty Gibbs moving to Cup Series, will drive No. 54

Ty Gibbs will move up to the NASCAR Cup Series for the 2023 season after claiming the Xfinity Series...