Ricciardo pushes back against IndyCar rumblings “ovals scare me” 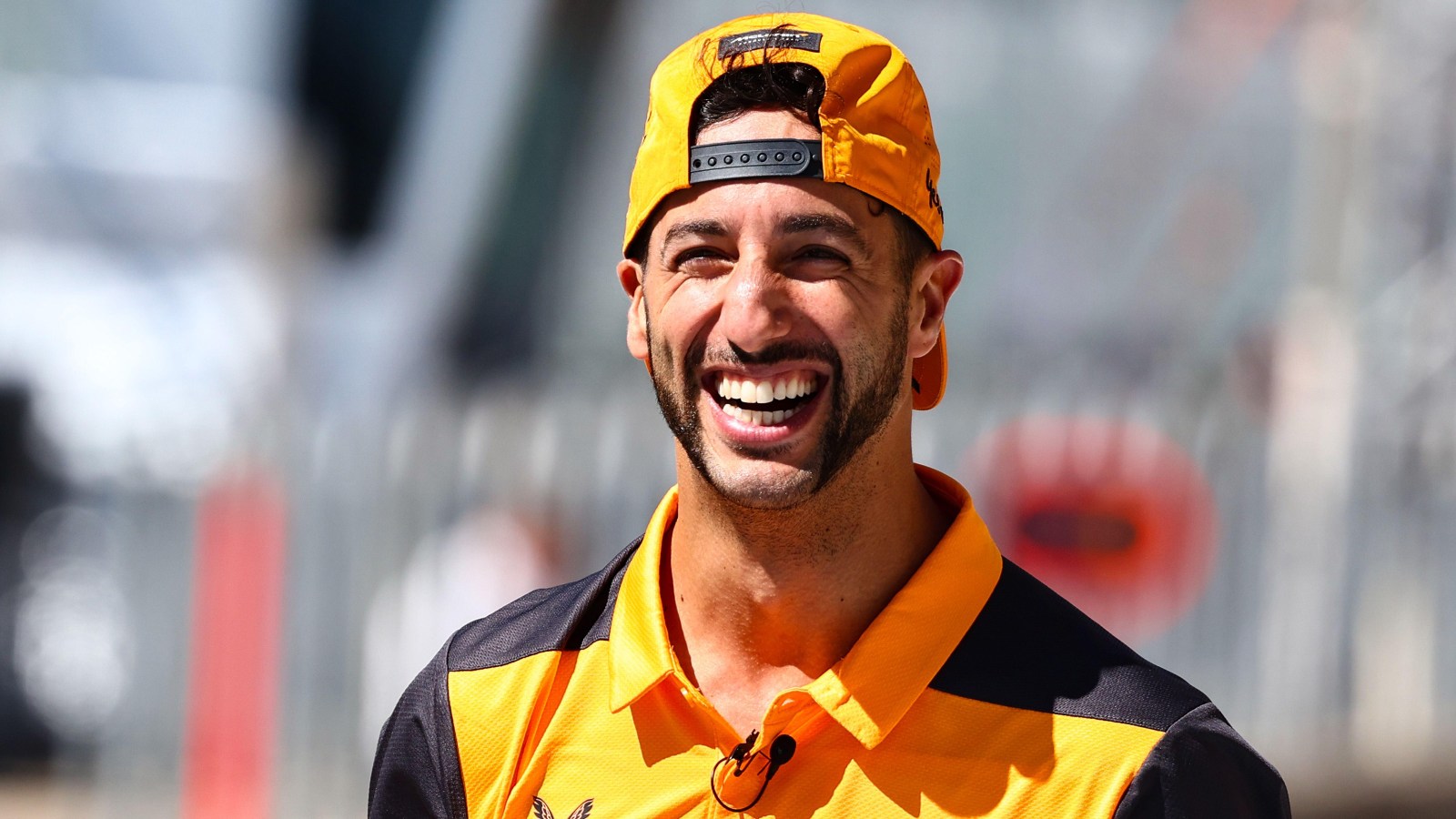 Without an F1 ride for the 2023 season, some have questioned if driver Daniel Ricciardo would give IndyCar a try.

The ever popular Italian-Australian is suffering though a second straight disappointing season with McLaren.

Ricciardo arrived at the United States Grand Prix on horseback and a star-spangled jacket and even former F1 driver Romain Grosjean couldn’t help but see the connection between the driver and US fan base.

May be reading too much into this, but we think @danielricciardo likes America #F1pic.twitter.com/fM6lx2qAid

However, Ricciardo was asked about making a move to IndyCar by Motorsport.com to which the driver was blunt “F**k that. Ovals scare me.

“My Formula 1 career-slash-ambition is not over, so that’s really like first and foremost. I don’t want to deviate, I would say primarily for that reason. But also ovals, nah.

“Ten years ago, I would have said yes. I’m OK to admit that I’m not OK with ovals.”

Ricciardo’s refusal to close the door on his F1 career has prevented the driver from considering even road or street courses.

“They look fun, but I think because I’m just not out of F1, I haven’t really entertained it,” said Ricciardo.

“The romanticizing part of it, like America and all that, would be fun. But yeah. It’s more of a fantasy.”

Many racing fans are hoping that Ricciardo’s surprise win last season at Monza will not be the last time they see the eight-time F1 winner in victory lane.