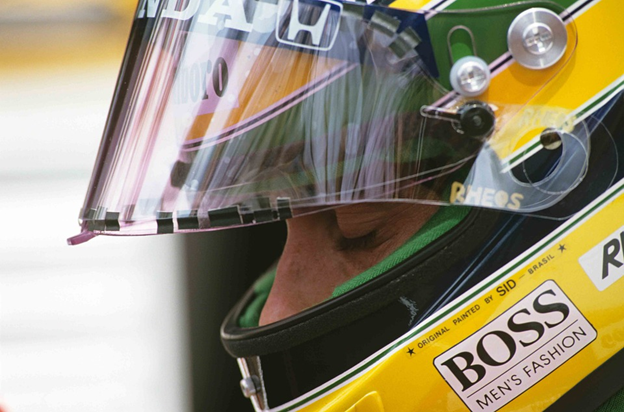 HomeNewsF1 is Back With a Bang! What the New Seasons Brings
News

F1 is Back With a Bang! What the New Seasons Brings

After last year’s finale, F1 looks as if it’s going to be very entertaining this season. The controversial last race saw a new champion crowned: Max Verstappen. And everyone has their opinion on what should have happened. Recently, the FIA put down the decision to human error, which has cost Michael Masi his job as FIA race director.

Nevertheless, F1 needed a change after years of domination by Hamilton, and the 2021 season gave fans a competitive title fight. At the other end of the field, Haas had a miserable season, with drivers Mazepin and Shcumacher at odds most of the season. All because of the incident in Baku where the Russian driver nearly put Mick into the wall.

This year, things are radically different, Haas is no longer the stragglers at the back but has the pace to score points. However, the most noticeable and exciting development is the return of Ferrari. The sleeping Italian giant has been in the wilderness for over a decade, having not won the drivers championship since Raikkonen in 2010.

The new rule changes have benefitted Ferrari greatly, with Charles Le Clerc an early favourite to win the drivers championship. Also, Carlos Sainz will be fancying his chances, as he is in the right place at the right time. The champion, Verstappen is also one of the favourites for the title on online betting sites. For F1, the platform helps in checking for the best welcome bonuses and provides comprehensive reviews on each bookie. For other sports, the site compares the best odds, giving advice on where to place the best wager.

The man worried the most on the racetrack this season has to be Lewis Hamilton. The 7-time champion who lost narrowly last season looks way off the pace in his Mercedes car. A stark contrast to what he is used to. And with Hamilton’s age, will he ever have a chance to win the World Championship again?

Lewis’ teammate, George Russell has impressed in the Williams car in the past years. Now, he has his chance to compete for points in every race. Albeit, he must have been expecting a strong Mercedes, instead, he will be fortunate if he finishes on the podium. Whether Mercedes may take a few weeks to adjust to the new rules remains unseen, but as long as F1 has at least 2 teams, then we are in for a spectacle.

The F1 season is going to be the longest ever, with 23 races. Moreover, a new track is on the calendar, Miami, which will see an F1 race there for the first time since 1959. Besides Florida, many classic tracks such as Spa Francorchamps, Monaco, and Monza will provide excellent motor racing for drivers and fans alike.

In regards to changes in the drivers, there have not been many changes. The most obvious being Russell at Mercedes and Bottas switching to Alfa Romeo. An interesting new addition is that of Zhou Guanyu, the first ever Chinese driver in F1. Alex Albon, the ex-Red Bull driver took Russells’ place in the Williams with Kevin Magnusson coming in for Mazepin at Haas. The quietest turnaround in F1 drivers in a few years.

After the past 2 years have been affected by the COVID pandemic, this season should see fans back in the stadiums. Just as any sport needs its fans, F1 is no different. The atmosphere at a track on race day is electric, and just isn’t the same with the just drivers and team personnel.

The 2022 F1 season looks to be one of the most competitive in years, which fans saw a glimpse of last season. The exhilarating rivalry between Verstappen and Hamilton is the first time we saw a grandstand finish since Rosberg took the crown in 2016. However, last year was more frantic because there were 2 drivers from separate teams, rather than Mercedes just dominating.

We hope to see some excellent racing this year, and with Ferrari back at the top, and Verstappen at the heels, F1 fans are in for a treat. So take in everything the season has to offer…