Which are some of the most exciting matchups in the upcoming NBA season? 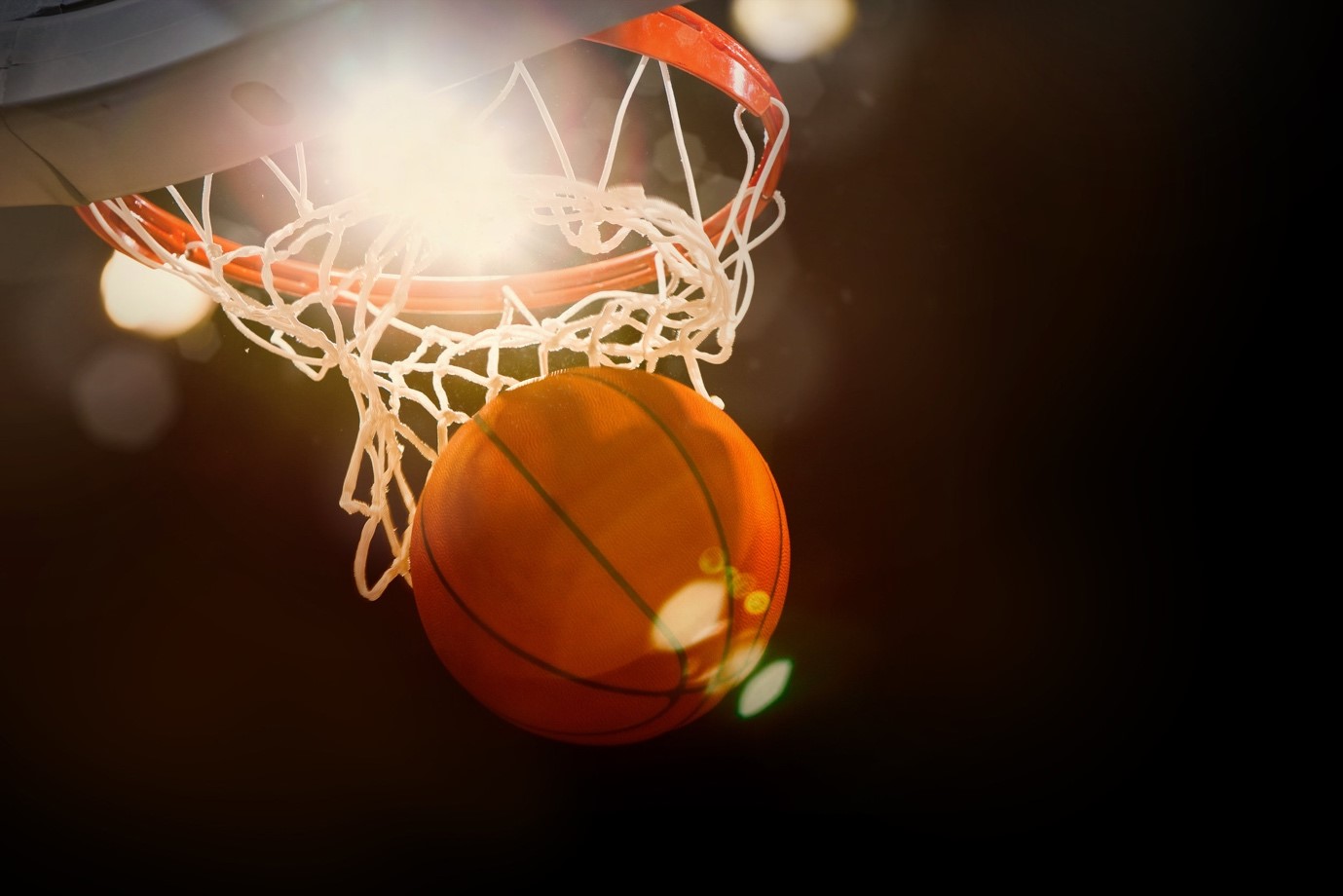 The NBA continues to be one of the biggest sports around – not only in the USA but also worldwide. It is fair to say that it has a global appeal which is simply astounding. That is not hard to fathom when you look at what makes getting involved with the NBA so attractive for fans. Firstly, you have internationally known sporting stars gracing the league that fans love to watch. Then there are the famous franchises (such as the Boston Celtics and LA Lakers) to attract people.

Basketball is also a great sport to bet on and has plenty of games, plus plenty of betting markets during the season. If you plan to bet on the NBA during the new season, just make sure to find the best Michigan online sports betting odds to take advantage of. This will help you potentially win more money by placing bets which pay out more. For more details on this, the Odds Seeker website is an excellent place to start. They are a reliable online source for the best sports betting odds and the best places to gamble online.

The last thing which makes the NBA so attractive to follow is the on-court action. This can see some classic games unfold over a season, with enough shots, blocks, passes, and drama to satisfy everyone. To make sure you see the very best action this upcoming campaign, however, it is wise to see which matchups might be the juiciest in terms of action. With the recently released NBA schedule, the below look like some of the top NBA games to catch in the upcoming season.

The 76ers were generally expected to make it to the conference finals at least last year due to being the number one seed at the time. It was, therefore, a big surprise to most when the Hawks burst their bubble! This saw the side from Atlanta kick the 76ers out of the postseason in the second round. As a result, this early season matchup looks set to have an extra edge and the potential for drama. The Sixers haven’t made many postseason signings and are still uncertain about Ben Simmons’ future but will have plenty of motivation to win this one. With Atlanta looking to spoil the party again, it is all set to pop off.

Although scintillating skill and top-class talent performing to their best are always exciting, sometimes it is the drama people tune in for. The November game between the Pistons and Rockets looks set to provide lots and be worth watching. That is because it sees Cade Cunningham and Jalen Green on the same court.

They were the top two picks from this year’s draft and already have beef between them to bring into the game. That could mean fireworks when the action starts, and there is potential for trouble. With so much on the line for each player, it is sure to be a contest that is worth catching. It will also be interesting to see whether Green or Cunningham has the edge over the other so early in their pro careers.

The Brooklyn Nets and LA Lakers have two of the best rosters in the NBA for the upcoming season. This means that their Christmas Day matchup is set to be a real thriller. When you look at the names set to wow fans, it is easy to see why. From LeBron James to Anthony Davis, James Harden to Carmelo Anthony, Kevin Durant, and more, the talent on show is just breathtaking. Many are picking this as the dream NBA Finals matchup in 2022, and this Xmas cracker is an exciting dry run for that.

Although last year’s games between these two sides were not that awesome, the 2021/22 season looks set to be different. Golden State should have Klay Thompson back after a two-year absence for this one, and he will be worth checking out. The Nets also have some great players in their squad, and you would think Kevin Durant is chomping at the bit to play his former side again. With people like Steph Curry turning out for the Warriors, this should be a top-class basketball exhibition.

When it comes to pure excitement, every Raptors home game should be pretty special in the upcoming season. This is because it will mark a return to Toronto for the side after their year-long hiatus in Tampa. This matchup promises to be super magical, though, as it heralds the return of former Raptors legend Kyle Lowry to Toronto. Lowry now plays in Miami and has not been on court in Toronto since February 2020. All eyes will be on how the fans react to finally saying a proper goodbye and how things unfold when Lowry faces his former side.

NBA season 2021/22 has some fabulous games to enjoy

While other sports have plenty of drama to offer (such as Sheldon Creed’s triumph at the Toyota 200), basketball is one of the most thrilling around.  If you are an NBA fan, then there is no doubt that the recently released schedule has some great games to look forward to.

It seems the amount of talent in the league is at an all-time high, and there are so many great players around to watch now. Of course, while fans might try to catch as many games as possible, there are some which demand your attention. If you don’t have time to look through the fixtures yourself, the above should give a good idea of which games these are.