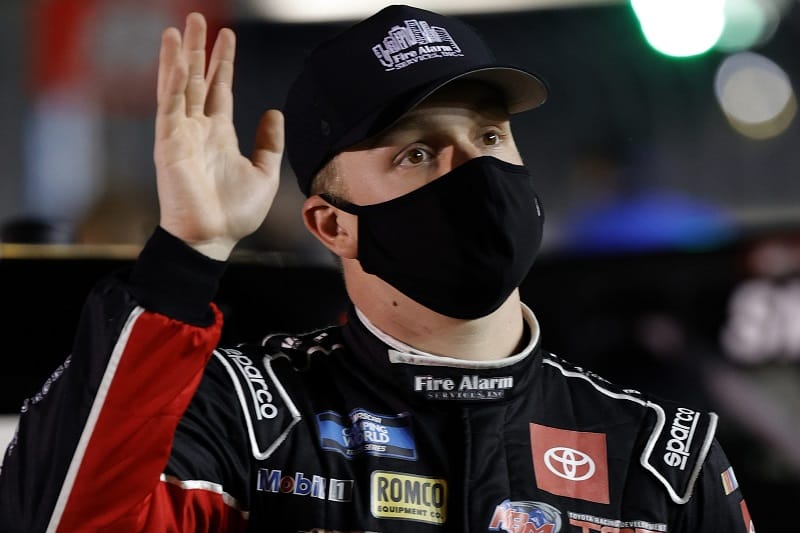 Nemechek has made more than 200 starts across NASCAR’s top three national series. He is currently leading the NASCAR Camping World Truck Series points standings on the strength of three victories so far this season. His resume also includes an Xfinity Series win at Kansas Speedway in 2018 and nine Truck Series wins, including the series’ most recent outing at Charlotte Motor Speedway.

“I am very excited about this opportunity,” said Nemechek. “Just like I’ve said all year on the trucks side, I’m here to win races. I have a lot of confidence going into these races that we’re going to have a shot to win every time out. Chris (Gayle, crew chief) and everyone at Joe Gibbs Racing have shown that they are capable of winning any given week and I expect to do the same.”

The 24-year-old Mooresville, North Carolina native joins an already impressive driver lineup for the No. 54 Supra. Kyle Busch, Ty Dillon, Ty Gibbs, and Martin Truex Jr. have all driven for the team with Gibbs earning victories at the Daytona Road Course and Charlotte Motor Speedway and Busch winning at Circuit of The Americas. In addition to Nemechek’s races, NASCAR Cup Series points leader Denny Hamlin is slated to drive the No. 54 Supra at Darlington Raceway in September.

“We are looking forward to having John Hunter in the car for these races,” said Steve de Souza, Executive Vice President of Xfinity Series and Development for Joe Gibbs Racing. “He has shown his ability to excel in whatever he has driven, and he is having a fantastic season in the Truck Series. It is significant for our overall program to have drivers with experience in our cars and be able to provide feedback that ultimately helps all four teams continue to improve as we get closer to the Playoffs.”

Sponsorship and the remainder of the No. 54 Supra team’s schedule will be announced at a later date. 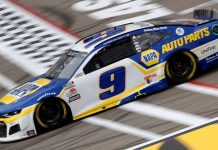 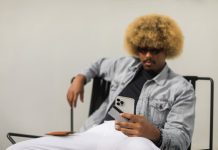 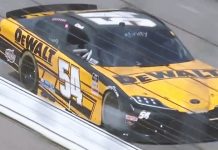