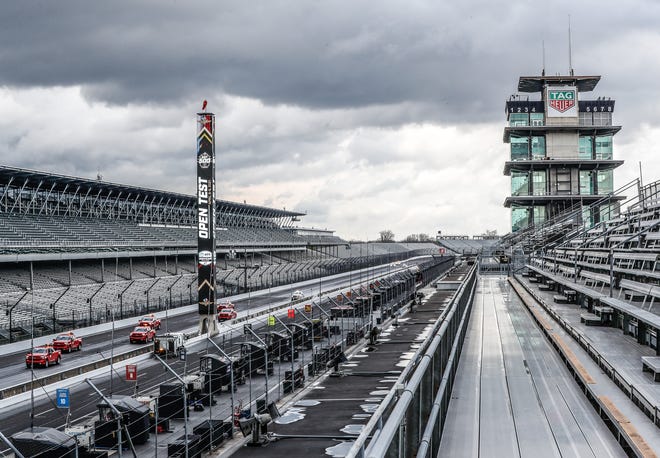 Indiana governor Eric Holcomb expressed hope Friday that fans will be able to attend the Indianapolis 500 on May 30.

“(Being here now) gives me a lot of hope we’re going to host fans in the stands,” said Holcomb. Fans at the track and home will want to place their bets at casino online on who will win The Greatest Spectacle in Racing.

Indianapolis Motor Speedway track owner Roger Penske has set a goal of 250,000 fans in the stands for the race while 170,000 tickets have been sold thus far. The track is expected to wait

Despite an uptick in the positivity rate in Indiana, the track is touting the 3.3 million total doses of vaccines within the state leading to 1.35million people being fully vaccinated.

The race, which has traditionally been held over Memorial Day weekend, was delayed until Aug 23 in 2020. Takuma Sato won the race with an average speed of 157.824 mph while Marco Andretti made headlines by winning the pole.

Through two days of testing Josef Newgarden has been the fastest driver in the track with a speed of 226.819.

“It was a pretty good day,” Newgarden said. “I was happy enough with the car. I think we still need some work, for sure, but to just get an initial read on where we’re at is good. Obviously, there are a lot of new parts and differences to the last couple of years, so we’re just trying to assess what we need to really work on these last couple of weeks before we get back here in May. But I’m pretty happy.”

IndyCar starts its season on April 18 with the running of the Honda Indy Grand Prix of Alabama.  The Indianapolis 500 is the sixth race of the season and will be held on May 30.A field of 33 drivers will compete in 200 laps around the asphalt and brick track. 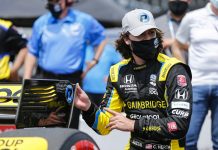 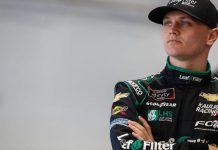 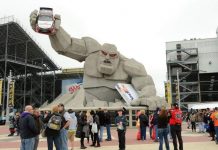