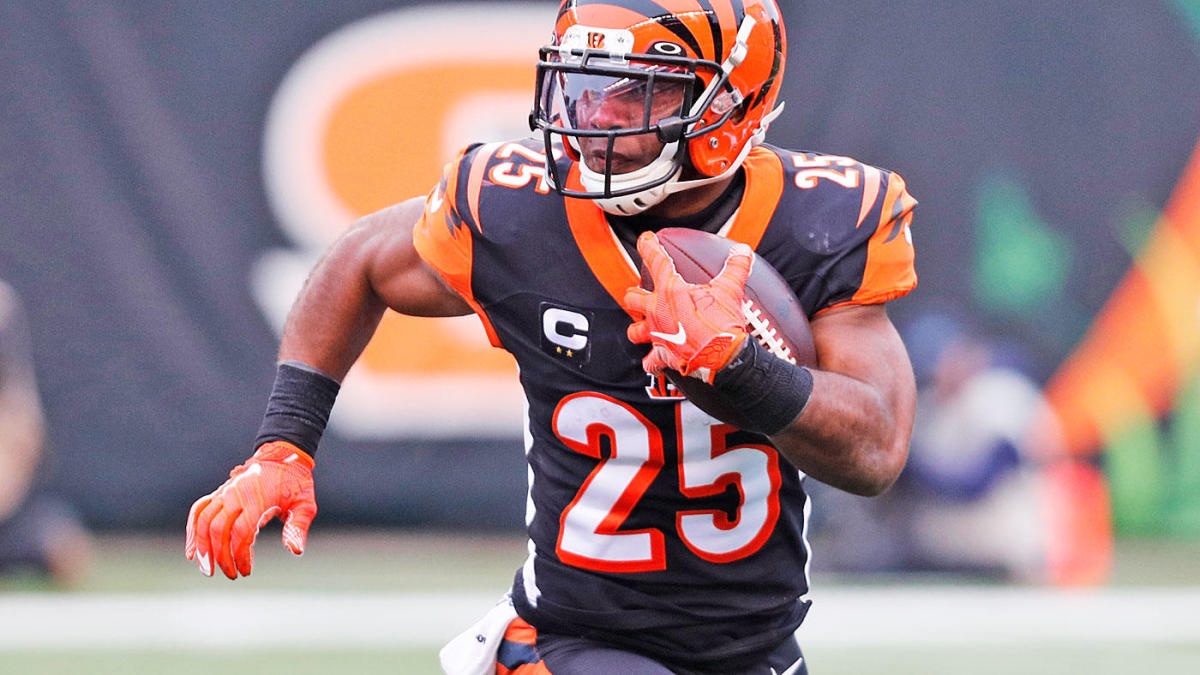 On Wednesday the Begnals cut ties with long-time running back Giovani Bernard.

Benard, 29, spent eight seasons with the Bengals but was released by the team following his request. The Bengals had sked Bernard to take a paycut and his outright release saves the team $4.1 million against the cap.

The exit of Bernard from the team follows that of wide receiver A.J. Geen and defensive tackle Geno Atkins as the Bengals look to get younger and add pieces to a team which has not had a winning season since 2015.

During his time with the Benglas, Bernard picked up 3,697 rushing yards and 22 touchdowns while adding 342 catches for 2,867 yards.

Commanders right to move on from Heinicke as starter

Taylor Heinicke is no doubt a favorite amongst fans. The story of a guy out of the league and...
News

The Atlanta Falcons are turning to third-round draft pick Desmond Ridder at quarterback for their Week 15 game against...
News

Heinicke starting on Sunday for Commanders, Wentz still out

On Sunday Washington Commanders will start Taylor Heinicke again at quarterback. Carson Wentz is still not practicing with the...