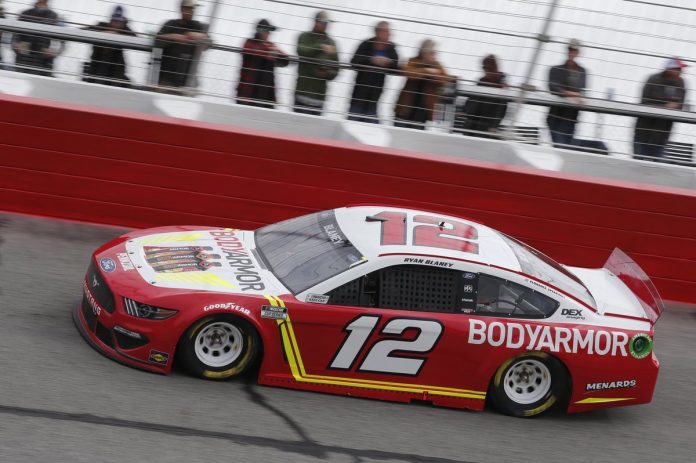 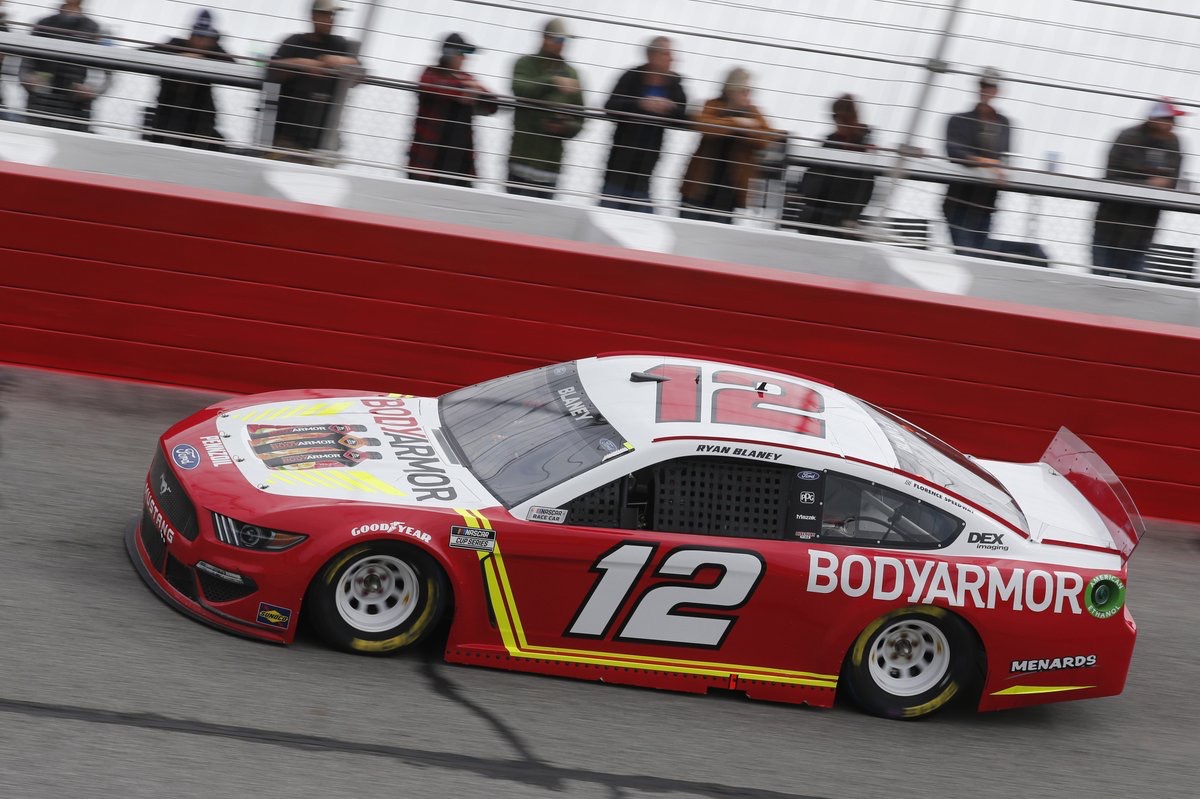 Denny Hamlin began the day on the pole thanks to NASCAR’s competition-based formula and led the field to a scheduled competition caution on lap 26. Tyler Reddick would hit the wall prior to the caution becoming the first driver to have trouble but did not bring out a caution. Chase Elliott began the day at the rear after failing pre race inspection multiple times while Kevin Harvick would have to pit a second time following the competition caution after breaking a valve stem on his initial pit stop. Harvick would lose a lap under green prior to the first stage end on gas a result on the stop while Kyle Larson would win the first stage.

On the start to stage two, Kurt Busch would get spun after the outside lane stacked up due to Kyle Busch spinning his tires. The remainder of the stage was run under green with Larson again winning the stage.

When the third stage started Chase Elliott. Lee a motor bringing out another caution. Ryan Blaney would beat Larson off pit road while Kyle Busch got a penalty for being too fast on pit road.

Inside of ten laps to go Blaney,aided by teammate Joey Logano running at the end of the lead lap in front of Larson, was able to move to the front of the field.

Blaney is the sixth different winner of the season with the win his fifth in his Cup Series career.