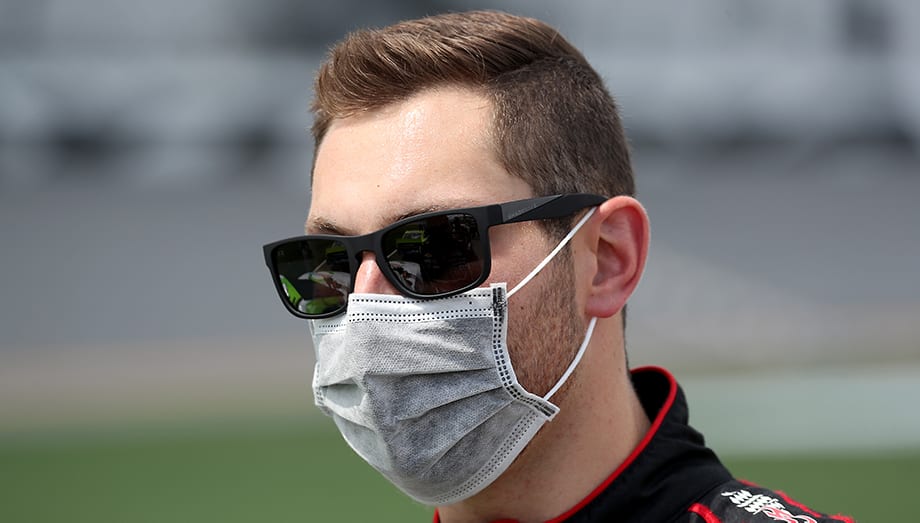 Kaz Grala will be one of the drivers hoping to compete in the 63rd running of the Daytona 500 on February 14.

Grala, 22, has been announced as an entry for Kaulig Racing as they attempt to run a partial 2021 NASCAR Cup Series schedule made up of road courses and superspeedways. Last year Grala finished seventh in his first career Cup Series start during the Daytona road course event.

“This is a huge opportunity for me both personally and professionally,” said Grala. “I’ve grown up dreaming of reaching the NASCAR Cup Series, so it will be really special to get more chances to race against my heroes, with Kaulig Racing being the perfect team to take that next step with. I can’t thank Matt Kaulig and Chris Rice enough for trusting me in their Cup program, as well as RCR for helping shape my career the past couple seasons. I have already worked with many of the Kaulig team members before, so hopefully that will help us hit the ground running next month. Bring on the DAYTONA 500!”

Grala has made 32 starts in the Xfinity Series over the last three years , of which 22 came during the 2018 season. Last year he competed in five events for Richard Childress Racing. The Boston-native has also run 33 NASCAR Camping World Truck Series events over parts of three seasons, highlighted by a win at the season opening Daytona race in 2017.

“We’re super excited to have Kaz join our team in 2021, and we can’t wait to get started with him at Daytona,” said Chris Rice, President of Kaulig Racing. “He has had some great success in different series and layouts at Daytona, so we think he will be a great addition to our team beginning with the Daytona 500.” 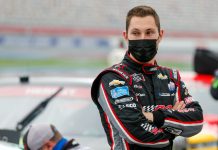 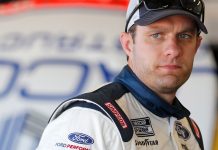 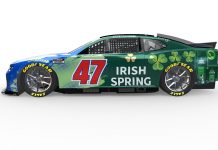