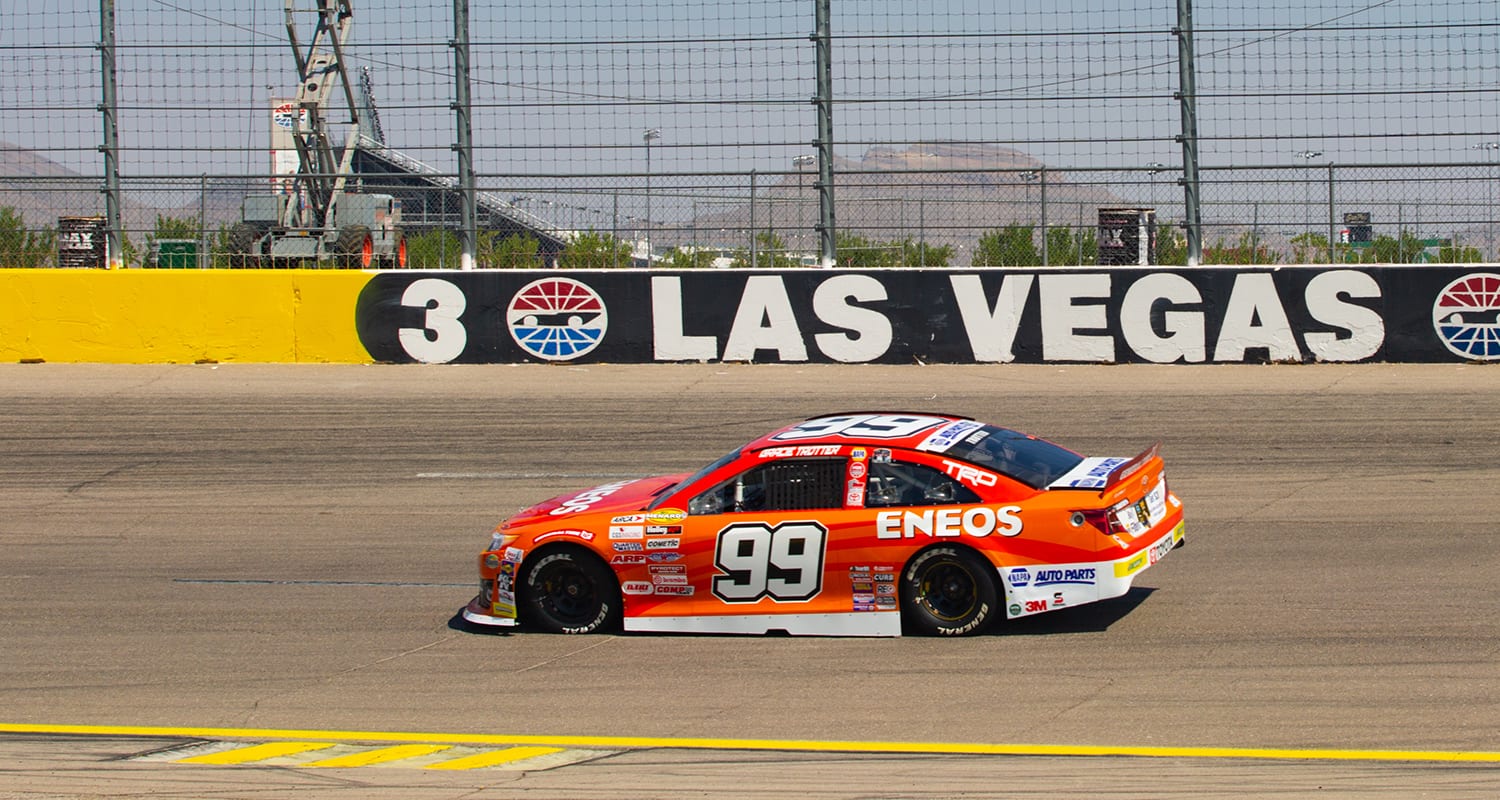 Gracie Trotter became the first female to win an ARCA Series race when she won the General Tire 150 on Saturday at The Bullring.

Competing in the ARCA Menards West Series, Trotter drove her No. 99 Eneos Toyota of Bll McAnally Racing to victory lane holding off teammate Gio Scelzi on a late-race restart with 10 laps to go.

Hailie Deegan became the first female to win a West Series race in 2018 and again in 2019 but both of those wins came under the NASCAR banner and not ARCA.