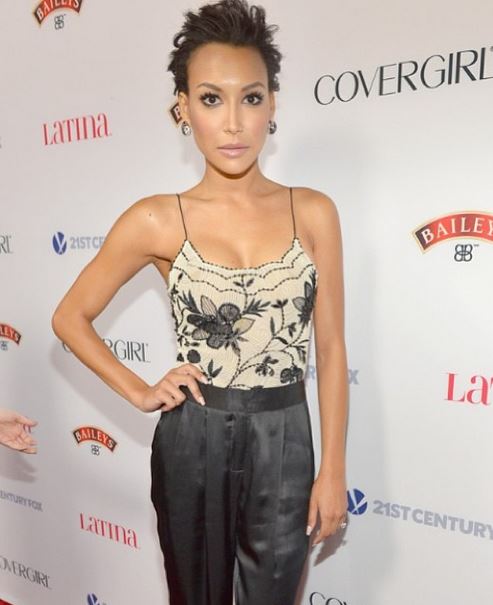 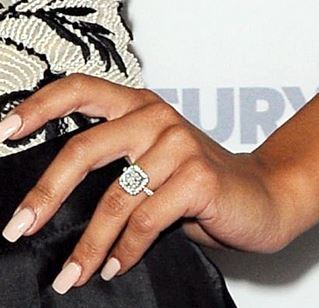 The couple went public regarding their relationship about six months ago. Their engagement was confirmed by Naya’s rep to JustJared.com Naya Instagrammed the above photo with the caption: , “Latina #ladymoment.”

Naya is best known for her role as ‘Santana’ on the hit FOX TV show, ‘Glee’! She also recently dropped her new single called, “Sorry!’

So, how did the two meet? On Twitter of course!

“I had followed him and he sent me a little message like, ‘I’m a fan.’ I Tweeted that I followed him, I was trying to get his attention,” Naya told Access Hollywood. “We went to dinner and the rest is history.”