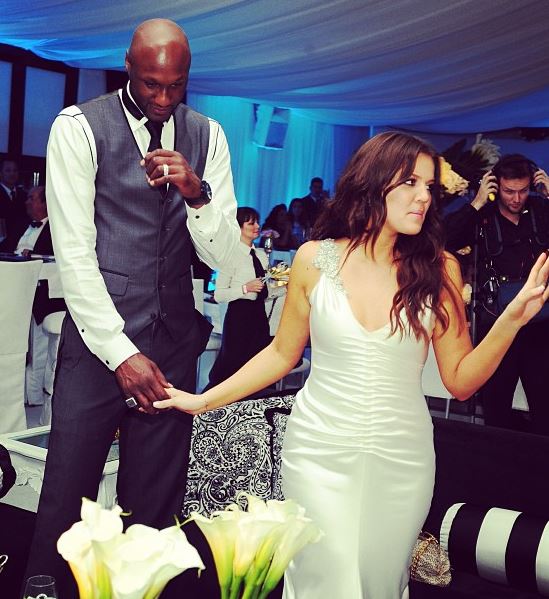 A new report alleges that Khloe Kardashian is ready to call it quits after four years with Lamar Odom.

It has been a rocky road for Khloe and Lamar — but it seems now  like the two might really be done for good.

“She called him on their anniversary and told him she’d be filing for divorce,” a source told UsWeekly magazine. “She wanted to give him fair warning.”

Multiple sources said that Lamar tried to visit Khloe on their four year anniversary — but it is likely that Khloe had already made her decision by then, based on the report.

Khloe was very firm,” according to the source, regarding the  Sept. 27 phone call to Lamar.

“She said she will be filing soon, and she thinks its best they both move on. Khloe told Lamar she hopes he gets the help he needs.”

Khloe posted the following Tweet yesterday, it is obvious she is very distraught about the whole situation.

I crave a love so deep the ocean would be jealous