Warning: Use of undefined constant TDC_PATH_LEGACY - assumed 'TDC_PATH_LEGACY' (this will throw an Error in a future version of PHP) in /homepages/1/d200405040/htdocs/tireball/wp-content/plugins/td-composer/td-composer.php on line 107
 Glee Returns Tonight: Things You Need to Know Before Season 5 Premiere | Buzz Hot Celebrity, Music, Movie News, Rumors and Gossip
TRENDING
Navigate
Categorized as
1391
Related 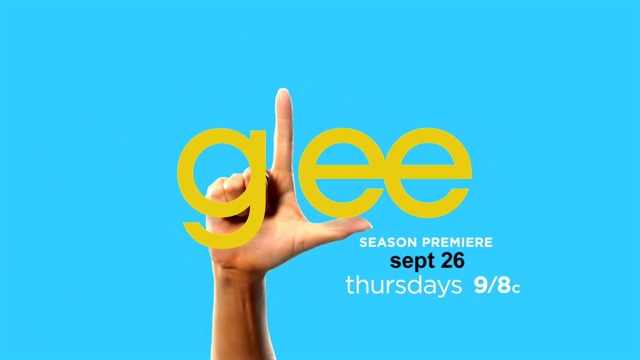 Glee returns for its fifth season tonight, Sept. 26! Gleeks everywhere have been patiently waiting for the season premiere – and now it is finally here. Don’t forget to catch it tonight at 9/8c on FOX!

Some might be wondering how Glee will play tribute to the late Cory Monteith. Glee did release that this season would inevitably feature Monteith’s character, Finn Hudson’s death as well.

You will have to wait until the third episode to find out how the series plans to play tribute to the star, as the first two episodes were in production prior to the actors death.

The episode will air on October 10.

After, Glee will take a hiatus for the writers to re-focus after the loss, reportedly returning on November 7.

The first two episodes of the new season of Glee are all about The Beatles. Over the next two weeks, the cast will be singing 14 Beatles hits.

Tonight’s episode will feature eight songs, and is entitled, “Love, Love, Love” and next weeks is “Tina in the Sky With Diamonds.”