Warning: Use of undefined constant TDC_PATH_LEGACY - assumed 'TDC_PATH_LEGACY' (this will throw an Error in a future version of PHP) in /homepages/1/d200405040/htdocs/tireball/wp-content/plugins/td-composer/td-composer.php on line 107
 Melissa Joan Hart dishes on past drug use, and scandalous hook ups in book | Buzz Hot Celebrity, Music, Movie News, Rumors and Gossip
TRENDING
Navigate
Categorized as
2203
Related 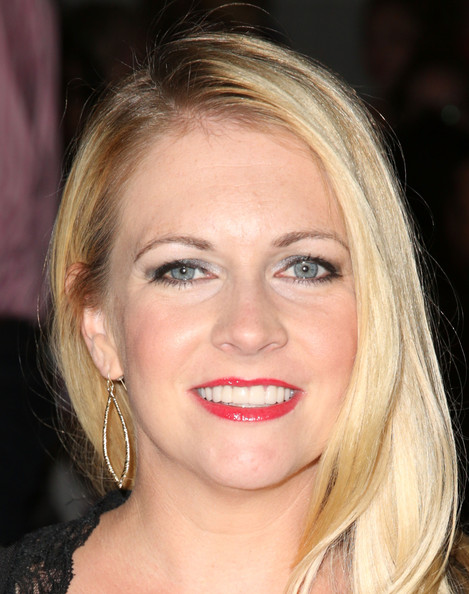 Melissa Joan Hart is opening up about her past, and some of it is wild and crazy.

Sabrina the Teenage Witch, anyone?

Hart is releasing a book entitled, “Melissa Explains It All” which is set to hit shelves Oct. 29.

Hart gave Life&Style a first look into the book, dishing about her past with drugs and her scandalous hook ups!

“I experimented with weed, Ecstasy, mushrooms and mescaline for about a year and a half,” Melissa admitted to the mag.

One of her crazier  nights involved taking Ecstasy at the Playboy Mansion in 1999, making out with a girl in the limo ride home — and then heading to aMaxim photo shoot while still high…

Melissa says her partying past can be attributed to the people she was hanging out with at the time. “I was kind of running with a bad crowd,” she tells the mag.

As far as to who she hooked up with?  Jerry O’Connell, Nick Carter and Ryan Reynolds.