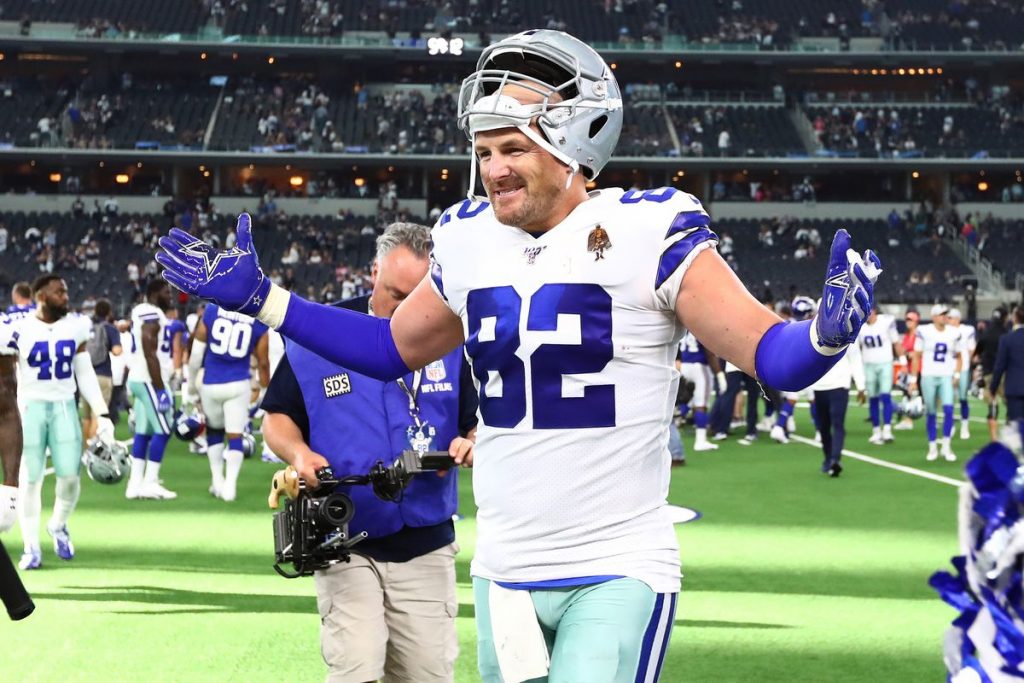 With the Cowboys at 7-8 and needing a win coupled with an Eagles loss in the final regular season game of the season, the playing time of tight end Jason Witten may again be coming to an end.

“Sure, it’s a possibility,” Witten said. “I’m aware of that, but really, one of the things when I came back to play I was committed to going out there and playing every game and opportunity. So fortunate to do it. There will be time to make that decision, but I do not envision this being my last game.”

Witten returned to the field this season hoping to be the missing ingredient that would make the Cowboys a championship team. Instead Witten and the Cowboys are again at a crossroads.

Last season Witten stepped away from the game being pried away with a broadcasting job on ESPN’s Monday Night Football.

“Look, it doesn’t always go where you’re going to get a 13-3 (record) and a (No. 1) seed and a bye and home playoff games throughout,” Witten said. “Sure, you think about playing in those games and that’s what drives you is winning championships. I knew for this to be successful, it’s kind of like a quarterback: you’ve got to win games. But I’m proud of the way I played and still have an opportunity in front of us. Yeah, 100 percent, I’ve got conviction (that) it was the right thing to do and proud of the way I’ve gone about it.”