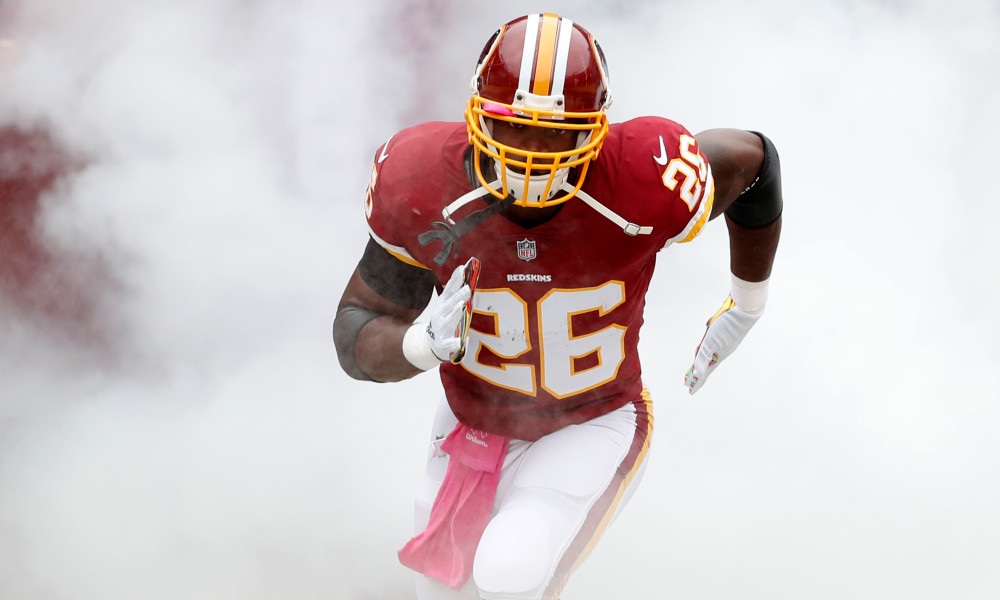 The Redskins are double digit underdogs on the road against the Eagles in Week 1.

Making matters more humerous to outsiders is that running back Adrian Peterson is expected to be inactive. Peterson, given a two-year $8 million contract this offseason, is expected to sit out the game as the Redskins opt to give Wendell Smallwood a spot on the active roster due to his ability to play special teams.

The depth chart for the Redskins starts with Derrius Guice but Peterson is also behind Chris Thompson and despite leading the team in rushing a season ago the Redskins have little reason to keep Peterson around.

Smallwood figures to get the majority of time on the active roster when three running backs are active. That leaves Peterson almost non existant in Washington.

The Redskins contract to Peterson had $1.5 millon guaranteed to start with another $1 million being guaranteed now that he is on the official roster. It is believed that Redskins coach Jay Gruden wanted to cut Peterson before the season started.

Peterson made it clear he had talked to hold out offensive lineman Trent Williams who could return in time for Week 2.