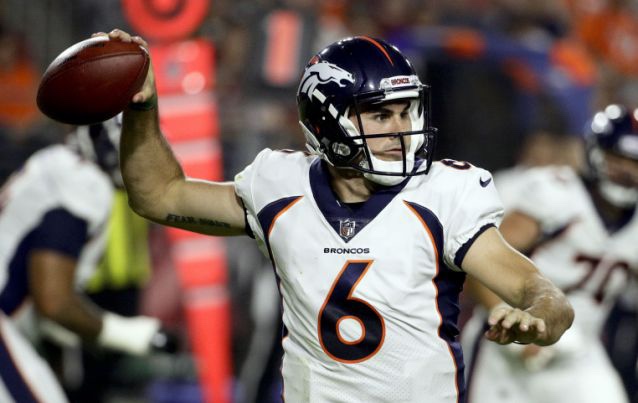 Chad Kelly will attempt to land on an NFL roster again.

Kelly, 25, will take part in minicamp with selections from the Colts 2019 draft and nine other undrafted players.

Last year Kelly was arrested and ordered to perform 50 hours of community service after he ended up entering a Colorado home uninvited and sitting on the couch before being chased out.

He was subsequently released by the Broncos.