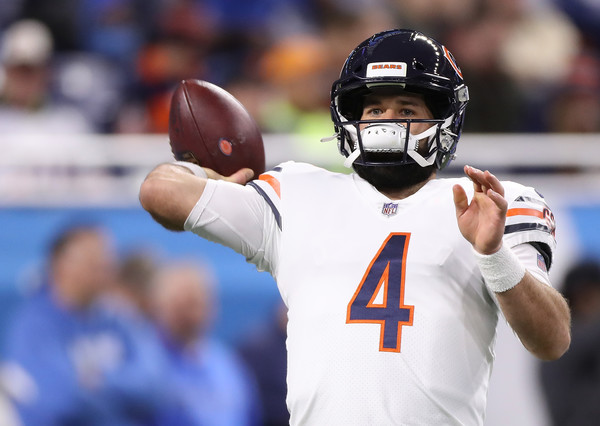 A week after pulling off a Thanksgiving Day win against the Lions in Detroit, the Bears will again turn to Chase Daniel at quarterback.

Daniel will start this week’s game against the Giants giving Mitch Trubisky another week to heal his shoulder.

Last week Daniel threw for 230 yards and two touchdowns against a porous Lions defense. While Daniel may have a tougher time against the Giants, the Bears are simply a better team and it makes sense to give the young star in Trubisky another week to heal.

Daniel had started just two games over the past eight seasons. His two starts this season will match that number.

The Bears will be hoping that Trubisky will be back in time for games against the Packers, Rams, Vikings and 49ers to end the season.