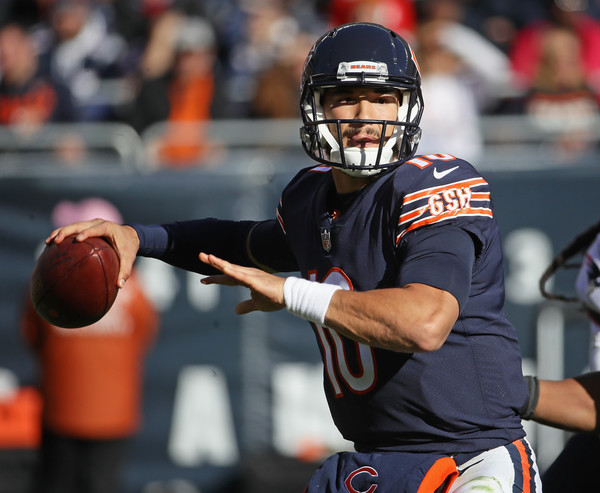 The Bears have listed quarterback Mitch Trubisky as doubtful for their Thanksgiving Day game against the Lions.

Chase Daniel is expected to start the game while his backup figures to be Tyler Bray who was activated off the practice squad on Wednesday. All signs are starting to point to Trubisky not dressing.

Daniel has made two career starts and has just one touchdown pass in his career that dates back to 2010. He signed a two-year deal with the Bears worth $10 million this past off-season.

Thanksgiving and Football just go together!! Just touched down in Detroit & excited to keep it rolling together! #DaBears #🐻⬇️ pic.twitter.com/nlJrTqgM6f

Trubisky suffered a shoulder injury late in Sunday’s win over the Vikings.