Could Rams sign Peyton Manning in return to LA? 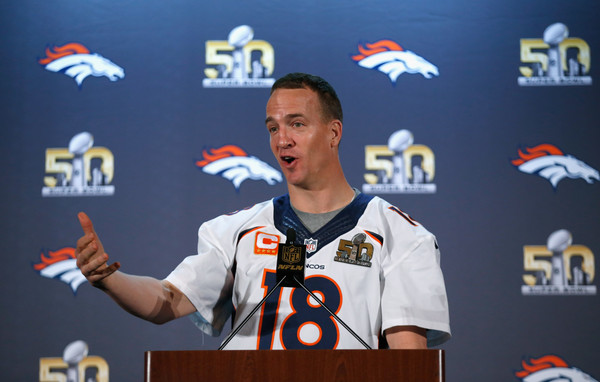 You’ve heard all the Peyton Manning retirement stories by now. However ESPN’s Adam Schefter reports there is at-least one team in the NFL who still views the soon-to-be 40-year-old as a solution to their quarterback situation.

Schefter reports that the Rams have had discussions about signing the former MVP who will be tasked with trying to generate offense for the Broncos this Sunday in Super Bowl 50.

Manning and Rams head coach Jeff Fisher know each other quite well from their many battles in the AFC South. While the Broncos hold an $19 million option on Manning for next season there is virtually no way it gets picked up especially with a replacement in Brock Osweiler already in place.

Manning’s 67.9 QB rating was the lowest of his career and actually ranked behind Nick Foles (69.0) and Case Keenum (87.7) in that category this year.

The Rams are on record saying they intend to retain Keenum with a new contract as they move to Los Angeles but surely adding Manning would be a big PR get for the team looking to make a splash.

Even if he were to keep paying, it remains unclear if Manning would even consider a franchise such as the Rams as an option. It would appear Manning would only want to play for a team which was capable of a post season run.