Sean Payton returning to Saints for 2016, Drew Brees expected back as well 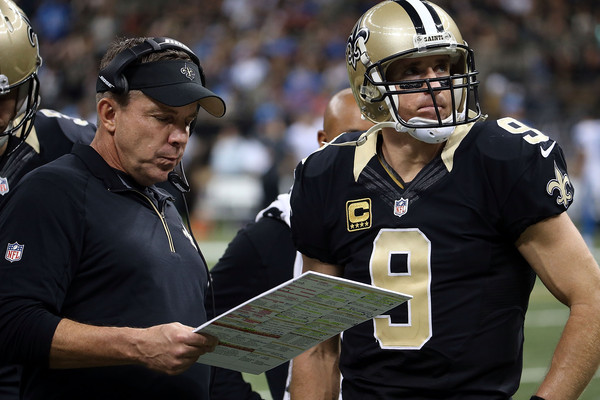 Sean Payton will return to coach the Saints for the 2016 season.

Payton has two years remaining on his current contract but talks across the league had the coach, who has finished 7-9 in each of the last two seasons, available in a trade.

General manager Mickey Loomis and Payton recently met with one another and decided to continue to try and fix the problems with the Saints. Payton had been linked to openings with the Giants and 49ers.

With Payton back for the 2016 season it seems almost a formality that quarterback Drew Brees will return as well. The Saints have to navigate his contract but Payton would have been less willing to return if he knew his franchise quarterback would not be on the roster.

Brees said prior to the end of the season that Payton and himself would return to the Saints and that looks to be the case.