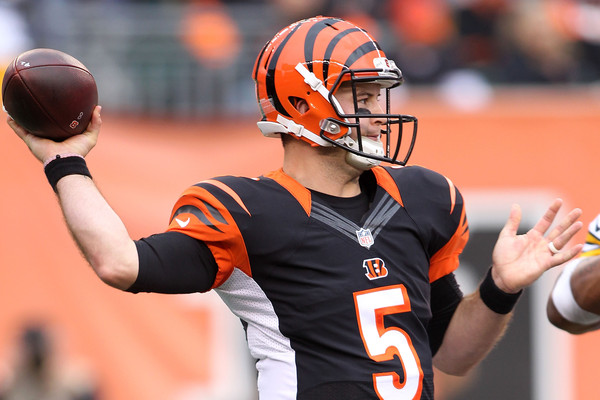 The Broncos and Bengals will play against one another tonight on Monday Night Football. While the Bengals are playoff bound the Broncos still need a win in this one.

With all that said the Broncos and Bengals have released their list of inactives for tonight’s game.

The Bengals will again start AJ McCarron at quarterback while the loss of Tyler Eifert will hamper the passing game. A groin injury continues to hamper Iloka.

No real surprises for the Broncos. Manning is said to be improving and should be able to practice this week. Even with that being said the Broncos do not figure to play him ever again barring an injury or catastrophic collapse by Brock Osweiler.