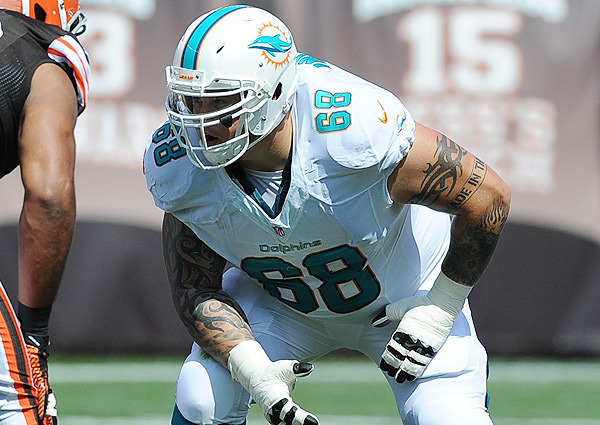 The Bills are set to sign offensive guard Richie Ingonito.

Ingonito was at the center of the 2013 Dolphins bullying scandal that dominated headlines. After sitting out the entire 2014 season he appears set to return to the NFL.

At his best Ingonito is an average lineman. The Bulls are in need of home though after ranking 22nd in pass blocking and last in run blocking a year ago.

Incognito saw workouts for the Chiefs, Broncos and Buccaneers last year but no team was willing to take on the PR nightmare that would follow so closely to the bully allegations. He will appear in Buffalo on Saturday to take a physical.

Signing Incognito would be adding a guy who has long been considered a dirty player in polls from others within the sport.