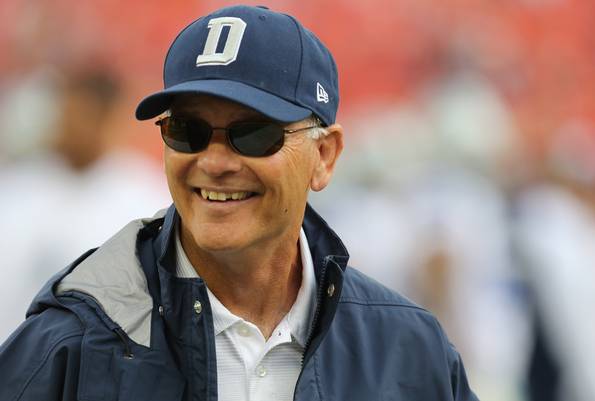 One of the reasons the Dallas Cowboys were better than expected this season was an improved defense.

With Rod Marinelli taking over the defensive coordinator job the Cowboys no-name bunch of defenders were vastly improved from the unit they fielded a year ago that joined the ranks of the worst all-time.

However Marinelli may not be with the Cowboys when the 2015 season begins. Marinelli is reportedly close to joining the Tampa Bay Buccaneers where he would be reunited with longtime friend Lovie Smith. Marinelli served under Smith as the defensive coordinator of the Chicago Bears during their tenures there.

What the Cowboys would do going forward if they lose Marinelli is very much up in the air at this moment.