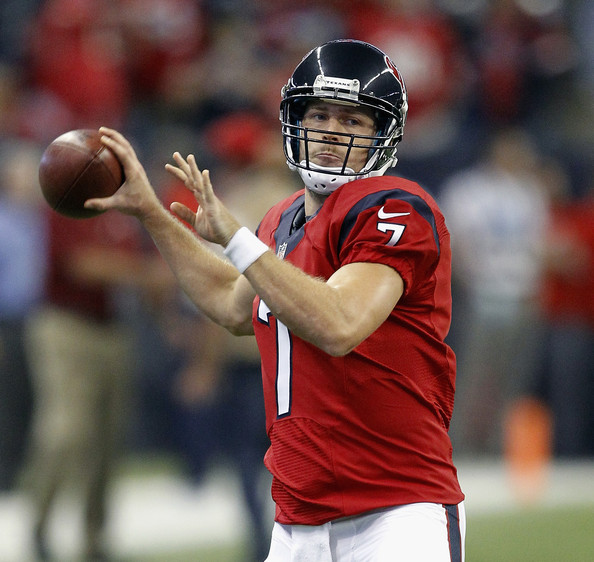 With the Texans losing Ryan Fitzpatrick and Tom Savage last week they signed a former quarterback to their roster in Case Keenum rather quickly.

Now it seems that Keenum is in line to start for the Texans (7-7) when they host the Ravens (9-5) on Sunday.

Keenum knows the offensive playbook better than Thad Lewis and gives them their best chance to win this season. The Texans continue to have a talented roster but are being held back by the quarterback position.

Bill O'Brien is delaying an official announcement as long as possible but every expectation Case Keenum starts vs. Ravens on Sunday

The Eagles will be without linebacker Trent Cole for Sunday’s game against the Redskins. While the loss of Cole doe weaken the Eagles defensive depth they will have a pretty good fill in in Brandon Graham.

Cole is owed $10 million in 2015 meaning his days with the Eagles could very well be coming to a close. His status for Week 17 will not be known until next week.