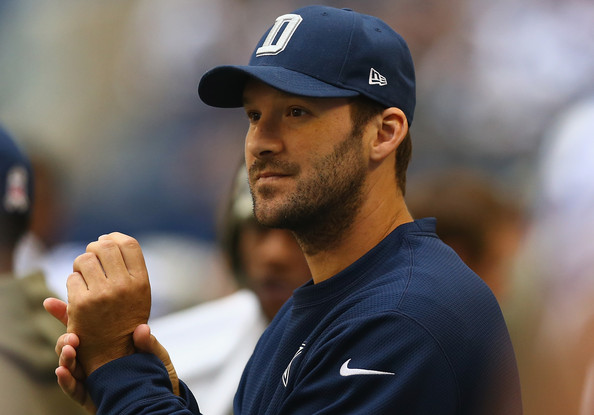 Dallas Cowboys quarterback Tony Romo practiced for a second straight day on Friday and is “good to go” according to head coach Jason Garrett ahead of a Sunday meeting against Jacksonville.

Romo traveled with the rest of Cowboys to London in order to play against the Jaguars. With back to back practices on Thursday and Friday, Romo’s looking like he is ready for the start.

Romo is out here practicing for second straight day. Consider him good to go for Sunday

Given that Brandon Weeden struggled badly a week ago against Arizona, the Cowboys offensive playmakers have to be relieved. DeMarco Murray should again be given the ball often as the Cowboys try to avoid hits to Romo. Despite all the struggles of the Jaguars this season they are third in the NFL with 27 sacks.