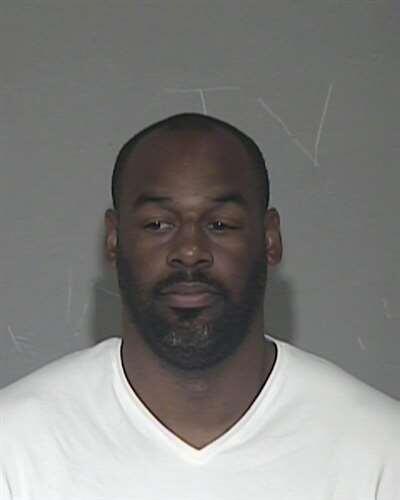 Maricopa County Sheriff’s Office publically released a mugshot of NcNabb on Twitter without many details.

TMZ reports that the arrest was for a DUI in January, and that McNabb hashed out a deal with police that regarded him serving one day in jail as his punishment but no news whether he has served his time yet or not.

McNabb is currently an analyst for “Fox Sports Live.”