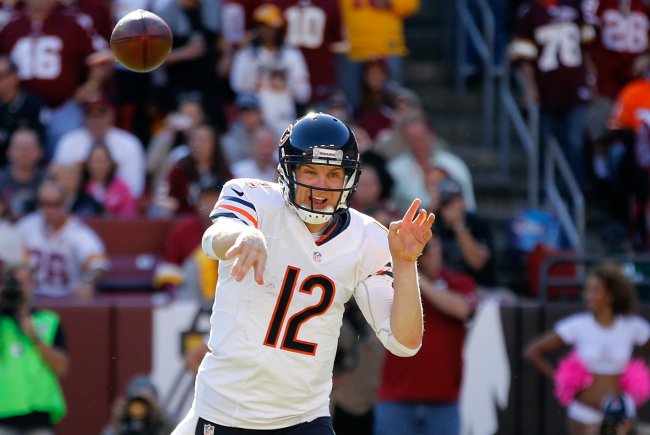 McCown, 34, has landed in Tampa Bay on a two-year deal worth $10 million. The former Bear was originally signed by the team while Lovie Smith was the head coach but he flourished when given a chance playing for the injured Jay Cutler while under Marc Trestman.

The Buccaneers will give McCown every chance to beat out Mike Glennon for the starters role. In eight games for the Bears last season McCown completed 66.5 percent of his passes for 1829 yard, 13 touchdowns and one interceptions. In his final week of action he was selected as the NFC Offensive player of the week.