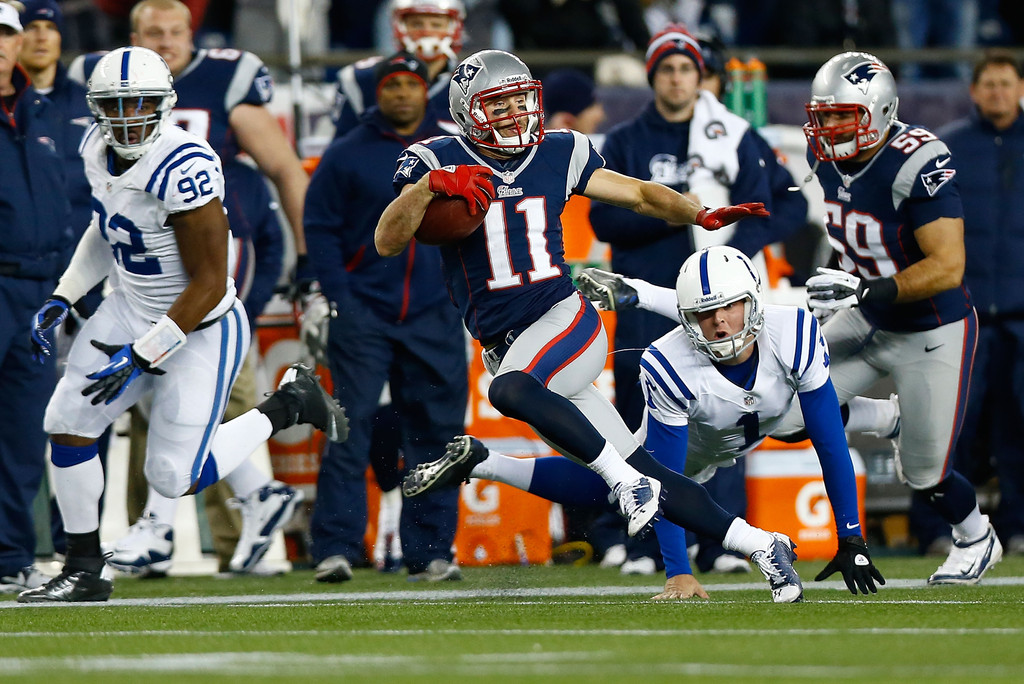 The New England Patriots have a tough decision to make on wide receiver Julian Edelman. While it was been assumed that the team would simply allow him to leave via free agency, it looks like they will at-least make an offer to him.

According to ESPN, the Patriots and Edelman “discussed a new contract” on Thursday.

From @AdamSchefter: the Patriots and WR Julian Edelman discussed a new contract today. Edelman becomes a FA on March 11.

There is a good chance that the Patriots do let Edelman go. The team could offer him a low-ball deal to simply say they tried, while he could find more money elsewhere.

The Patriots currently have Danny Amendola on the roster still. While his numbers from last season were down, the team was high on him prior to his early season injury.