DeMarcus Ware to Tony Romo: “Put up or shut up” 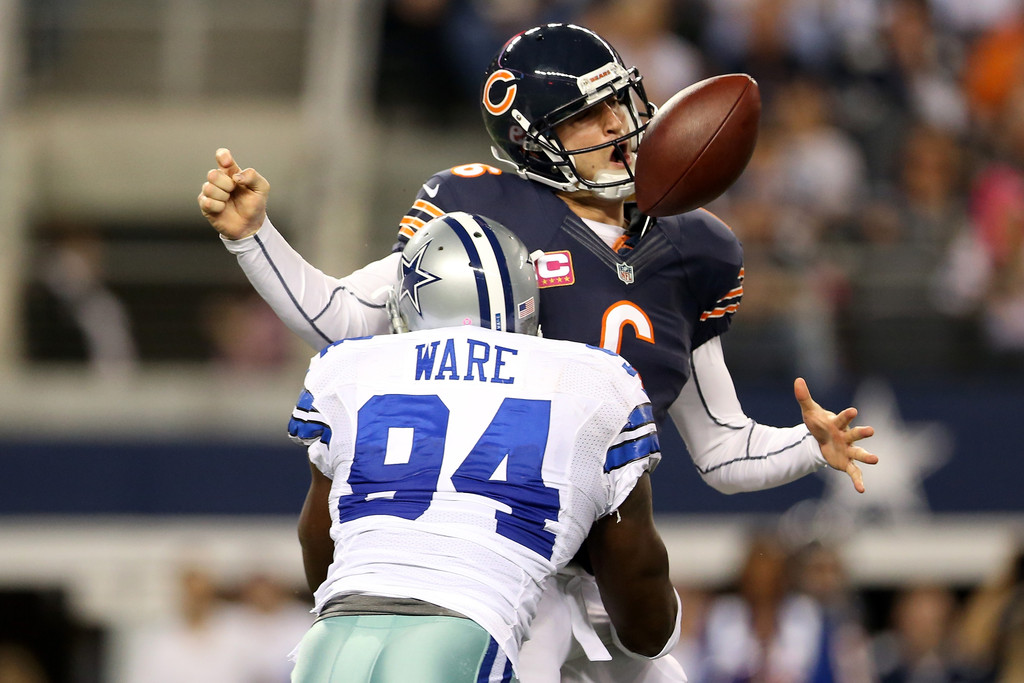 The Dallas Cowboys re-signed Tony Romo to a massive contract and now fans are wanting the quarterback to prove his worth. So too is defensive end DeMarcus Ware.

“I feel like everybody is deserving to whatever is given to him, but at the end of the day, to me it’s put up or shut up,” Ware said in an interview on Sirius XM NFL Radio, via the Dallas Morning News.

Ware did not comment much about the Cowboys offseason moves.