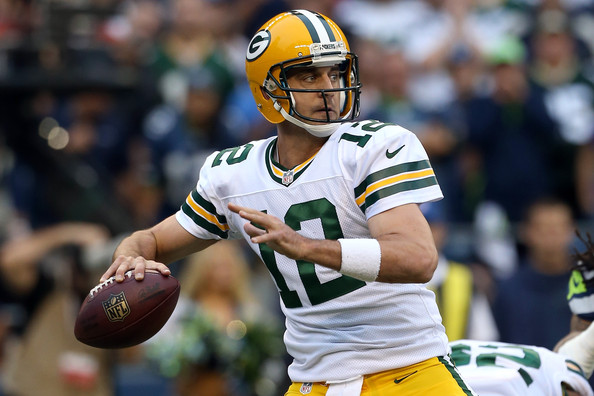 In one of the more anticipated matchups of Week 6 the Green Bay Packers will travel to Houston to play the undefeated Texans.

The Packers are still stinging from a second half debacle in Indianapolis. It was there that they let the Colts comeback from an 18 point half time deficit. The offense of the Packers was inept at best in the second half and then Mason Crosby, one of the league best kickers, missed a normally automatic field goal which would have forced over time.

When Green Bay visits Reliant Stadium they will enter as 3.5 point underdogs. The over/under for the game is 48.5, more Sportsbook reviews and more sports information available here.

There are plenty of problems for the Packers. Their receiving core is banged up. The running game is nearly nonexistent. And, of course the defense has reverted back to bad habits. Despite all the talk, 8 sacks, and flowing hair of Clay Matthews this is a Packers defensive unit that ranks middle of the pack in just about every defensive stat. Equally alarming is the Packers -1 in the give/take category. 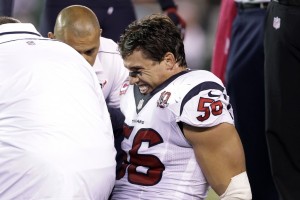 In a lot of ways the Texans have been the opposite of the Packers. The Texans have steamrolled the competition this season. The running game is clicking on all cylinders with Arian Foster whose 532 rushing yards are second most in football. Matt Schaub has not been asked to torch defenses yet and still they have found a way to average 29.8 points a game. The defensive unit has been led by JJ Watt whose 8.5 sacks are the tops in the league. They have allowed just 14.6 points per game. Their give away/take away is a plus 8.

With all that information it would be easy to pick the Texans to win. Except that would ignore the recent injury of Brian Cushing. Cushing who was the captain of the Texans defense is done for the season. His injury has taken an early season favorite for the Super Bowl and knocked them down a few steps. Cushing’s play was so instrumental to the middle of the Texans defense that it would be easy to expect Aaron Rodgers and Jermichael Finley, if healthy enough to play, to score multiple big plays.

Further the Packers are reeling. While the blown call in Seattle may have upset them, the loss in Indianapolis will wake them up to the fact that this is no cake walk. Green Bay will pull out all the pieces this weekend because if they do not they might as well stay home for the rest of the season.