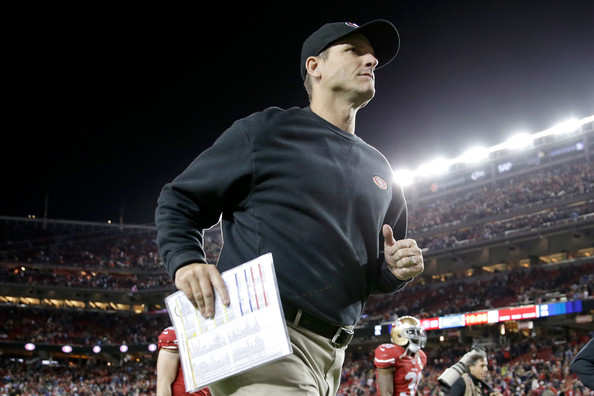 Jim Harbaugh will return to the University of Michigan to serve as their next football head coach.

Rumors have followed Harbaugh throughout his coaching career that we would return to Michigan as their head coach. On Monday the athletic department confirmed to boosters that a deal was complete to hire Harbaugh who most recently served as the head coach of the San Francisco 49ers.

During Harbaugh’s time with the team appeared in the NFC Championship game three years in a row before regressing this year. A power struggle between Harabugh and general manager Trent Baalke had existed for years and following Sunday’s win against Arizona the two sides agreed to mutually part ways.

Jim Harbaugh will return to coach Michigan where he played QB during his college years. (via @AdamSchefter) pic.twitter.com/W2RNi8eR4Q

Michigan was 5-7 this past season leading to the firing of Brady Hoke.