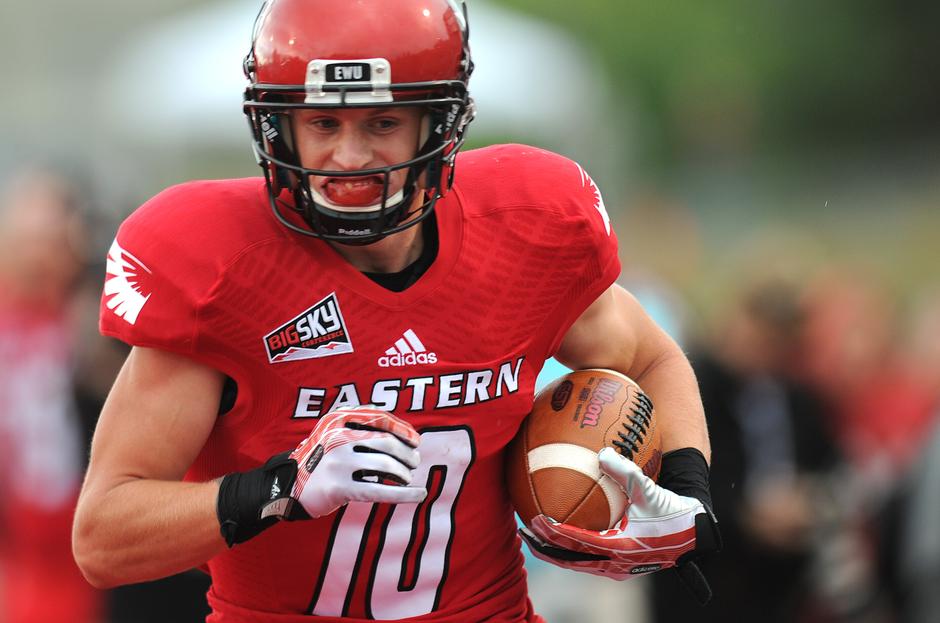 On Saturday the Towson Tigers and Eastern Washington Eagles will face off against one another in a FCS semifinal match.

Towson will be looking o build on the momentum of upsetting Eastern Illinois a week ago while Eastern Washington is looking to go to the FCS title game.

The game between Towson and Eastern Washington will kickoff at 2:00 pm ET.

The Odds: The Eastern Washington Eagles are 4 point favorites against the Towson Tigers. The over/under for this game is 68 total points.