The home of Oklahoma Sooners football coach Bob Stoops was robbed early Wednesday morning. While the Stoops family slept someone stole some items including a vehicle. It is unclear if Bob Stoops was home at the time of the burglarly.

The burglary took place around 3:30 a.m. according to ESPN and police were called to the house at 8:30 a.m. once the family realized the items were missing.

The Stoops family moved into the new home last year. Police indicated they had leads they were actively following. 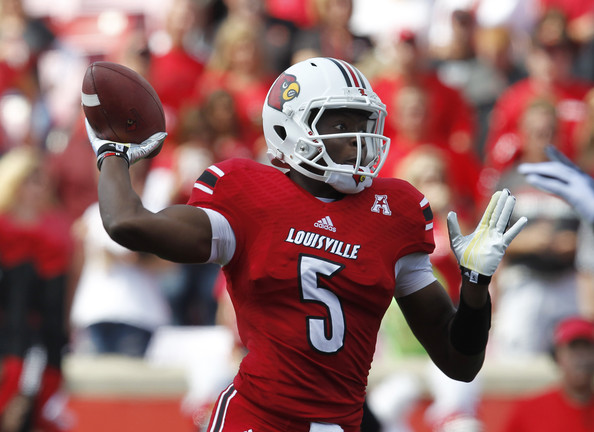