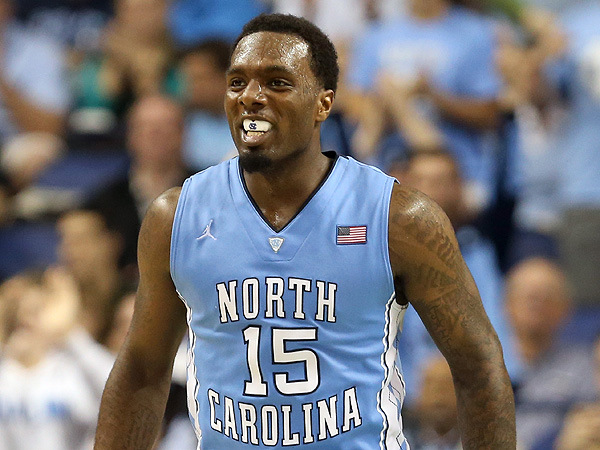 The basketball career of P.J. Hairston is over at the university of North Carolina. Hairston, a junior, had missed 10 games this year while the NCAA made a decision about his eligibility.

On Friday North Carolina released a statement saying that they were not going to bring Hairston back.

“We all wish this had turned out differently for P.J. and the University. We first learned of this situation back in the summer and getting to this point took a great deal of time because the University, the NCAA and P.J.’s family took great care to learn as many of the facts as were possible to learn. I know everyone, from P.J. and his family, to the basketball team, our fans and the media, wanted this process to play out faster than it did. However, it took the time that was necessary and ultimately came to this difficult conclusion.”

There is naturally some sadness which was expressed by head coach Roy Williams during a press conference.

RW: PJ and I are going to have some close, personal conversations [on what he will do next as an individual].

Currently North Carolina is 7-3 on the season with a game against Davidson on Saturday.