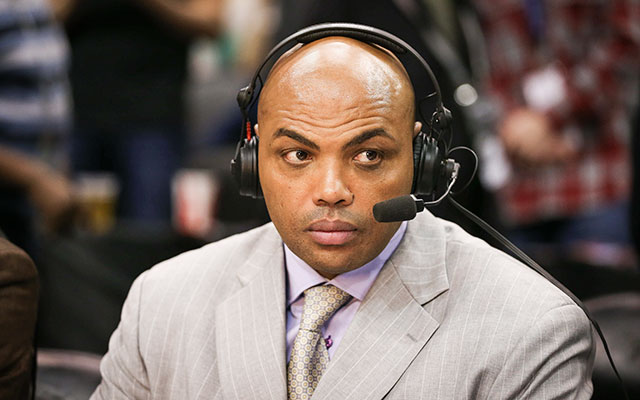 TNT analyst Charles Barkely is continuing his feud with fans of the San Antonio Spurs.

It was over two weeks ago that Barkley called the women of San Antonio fat and then disrespected the River Walk. On Wednesday night the Spurs fans had a message for Barkley after the teams 35 point win over Oklahoma City. They began to chant Barkley sucks.

Being Charles Barkley he decided an interview with Spurs player Danny Green was the best time to tell the fans that they sucked too.

The Spurs will leave San Antonio up 2-0 in the NBA Western Conference Finals.