Kobe Bryant to miss rest of season with knee injury 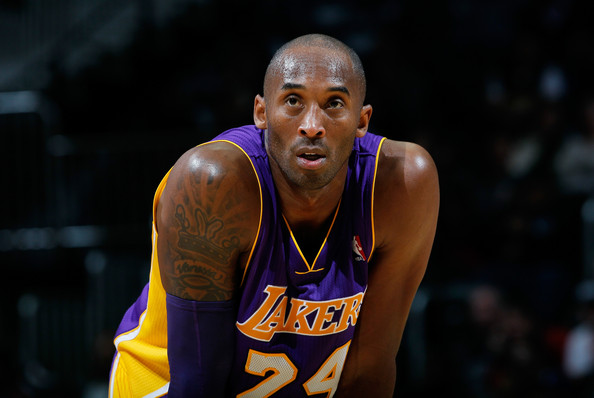 The Los Angeles Lakers have decided to shut Kobe Bryant down for the rest of the season.

Bryant, 35, returned from a torn Achilles on Dec. 8 but fractured his knee 6 games later. He had not played in a game since.

BREAKING: Kobe Bryant will not play for remainder of this season. (@Chris_Broussard)

Tuesday evening rumors began to swirl that the Lakers were prepared to announce that the 16-time All-Star would not return. Those rumors proved to be true on Wednesday.

With just five weeks left in the season and the Lakers well out of the playoff picture there was no need for them to push Bryant to return.

The Lakers gave Bryant a two-year extension worth $48.5 million in November.