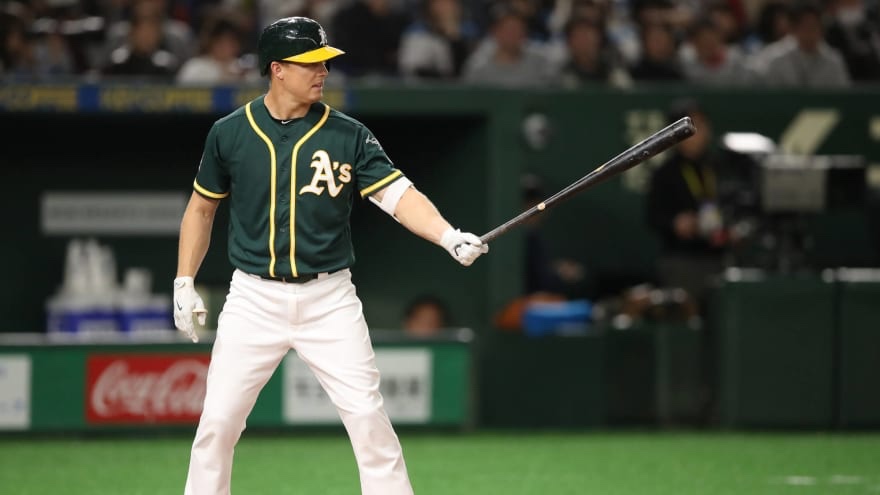 After being placed on waivers the future of the 35-year-old in Oakland appeared over. In 31 games this season the veteran hit just .200 with two homers.

If Hundley chooses to continue playing he should be able to land a minor league gig.