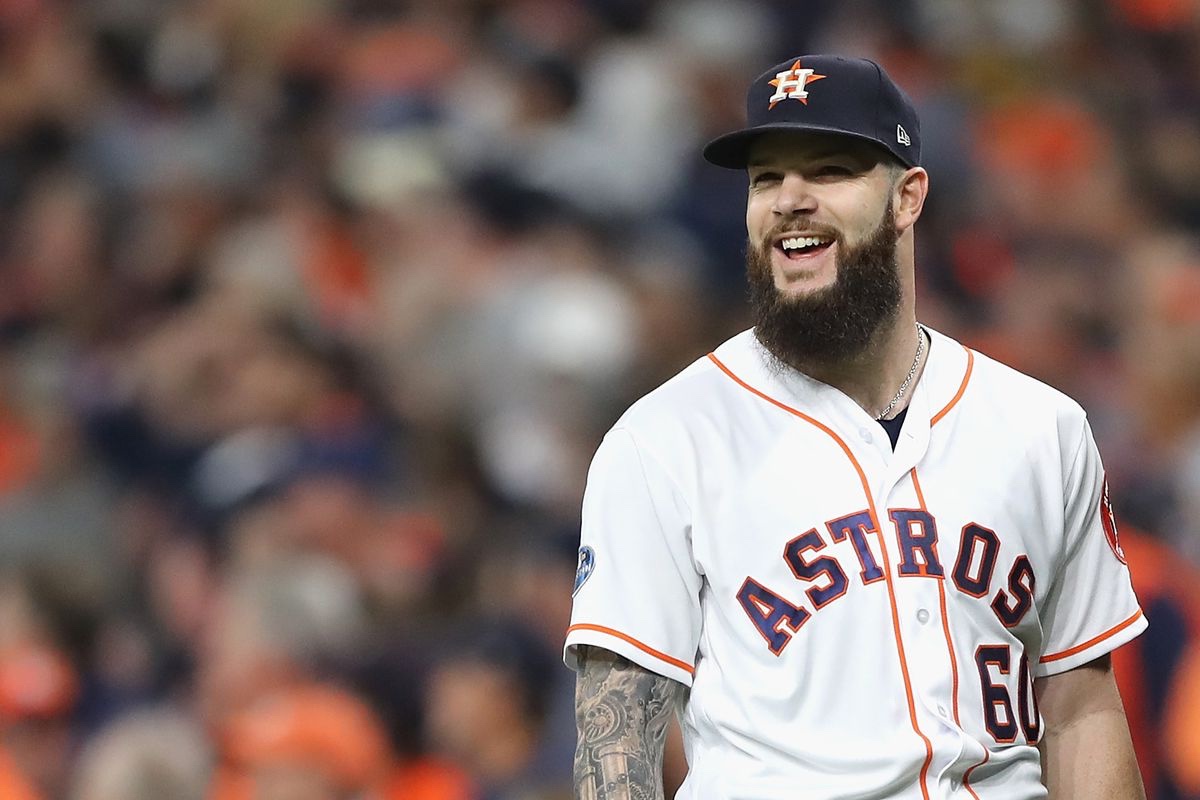 If Dallas Keuchel felt comfortable with one of the contracts presented to him he would have signed already the former Cy Young award winner told Yahoo on Monday.

“If you would’ve asked me on the first day of free agency, I would have said no way I’d be here on May 6,” Keuchel told Yahoo Sports on Monday. “This was not the plan at all. I would love to be out there playing ball and helping a team win. Because, to my career at this point, I’ve done more winning than I have losing and at a much higher clip. So what team wouldn’t want me to be out there? Am I the best at this point in time? No. But am I more than or better than some of the offers I’ve been given? Absolutely.

The left handed said he had been presented numerous offers by agent Scott Boras but had declined them. Keuchel turned down a qualifying offer from the Astros and is tied to draft pick compensation until after this year’s draft.

“My asking price and my due diligence is not just out of left field. It has come to me through my own career path, my own career numbers, and then what my market is valued at this point in time,” he told the website. “To this point it hasn’t been matched. It’s been less than what it should be. And this is out of principle, what’s going on right now. I can’t speak for other players. It’s a principle for me. I’m not asking for the world.”