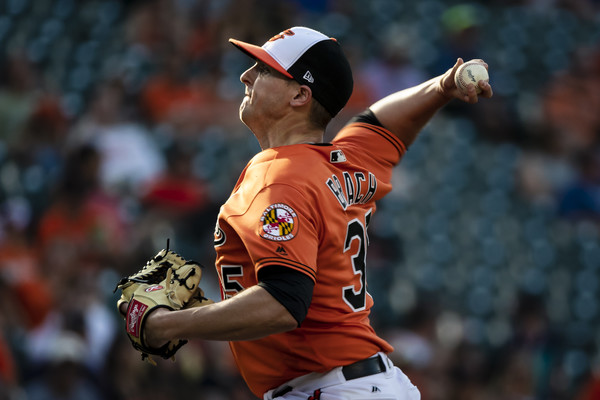 The Braves have added relief pitcher Brad Brach of the Orioles.

In exchange for Brach, the Orioles have obtained an international signing spot.

Brach was the most logical member of the Orioles to be traded after the club recently moved Manny Machado and Zach Britton. Much like the others involved in a trade, Brach is a free agent at the end of the season.

It has been a difficult stretch for Brach recently as he has held a 7.31 ERA across his last 19 games.

The Atlanta #Braves today acquired RHP Brad Brach from the Baltimore Orioles in exchange for an international signing slot. pic.twitter.com/j9snsjBgoi

With Arodys Vizcaino still on the shelf with shoulder issues, Brach could move into the closers role on the Braves.