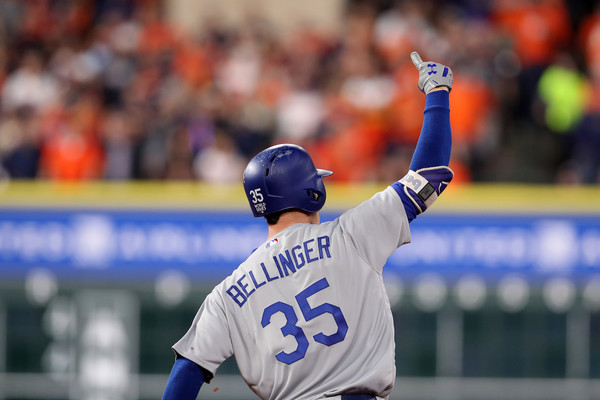 Cody Bellinger has gained 15 pounds thanks to a new conditioning and nutrition plan.

The 2017 NL Rookie of the Year was listed as 210 pounds last season, coupled with his 6’4″ frame there was definite areas to increase muscle. Even with the added muscle it will not be easy to top his numbers from a season ago. In 132 games last season Bellinger hit 39 homers and drove in 97 RBI while compiling a .267/.352/.581 line.

With the Dodgers ridding themselves of Adrian Gonzalez, the first base job figures to be where Bellinger gets almost all of his playing time in 2018.