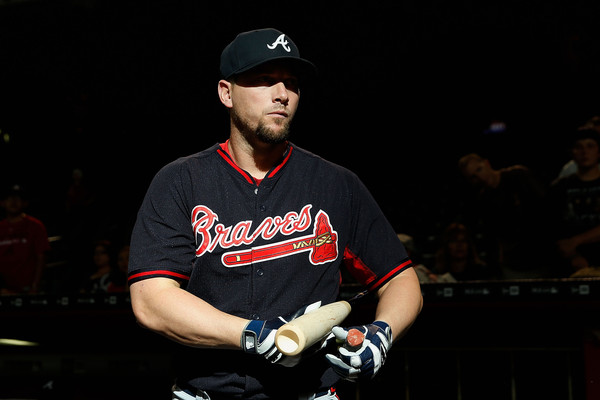 The trade market for Chris Johnson may be limited by that is not preventing the third baseman from letting his desires of a new location from being known.

Owed $20 million on a contract that runs though the 2017 season, Johnson has seen limited playing time.

“I’d be lying if I said I understood it,” Johnson told the Atlanta Journal-Constitution on Tuesday. “It just seems like there was a point from the end of last year where, you know, the ship has kind of sailed, and it was just hard. So hopefully something [a trade] gets done.”

Johnson is hitting just .258 on the season after earning himself a three year extension back in 2013 following a career best .321 campaign.