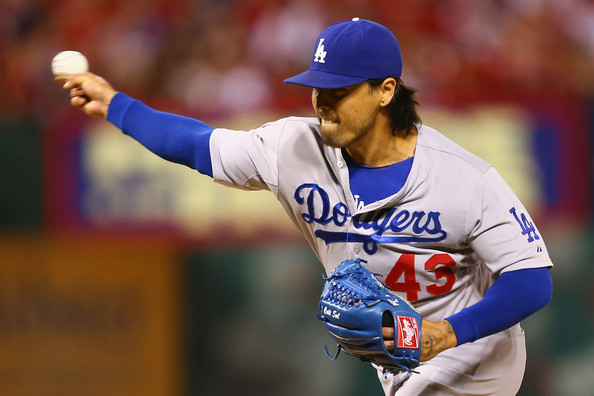 League was at the end of his rehab assignment when the Dodgers opted to cut ties with the 32-year-old right hander.

League had not pitched at the big league level but had appeared in 149 games since joining the team via a trade in the 2012 season.

Last season League appeared in 63 games posting a 2.57 ERA and a 1.46 WHIP. He had been working his way back from a shoulder injury suffered during spring training.