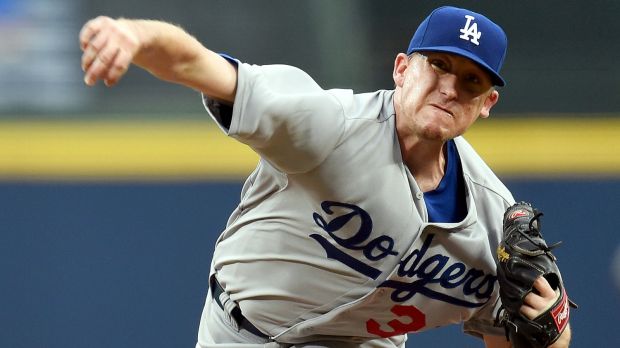 Correia, 34, was cut loose by the Seattle Mariners at the end of spring training after he posted a 16.88 ERA in three soutings. Correia began his major league career with the Giants pitching for the team for six seasons.

The Giants decision to sign Correia comes on the heels of Matt Cain’s placement on the disabled list following an MRI on his forearm.

Ideally the Giants will not have to use Correia much or at all at the big league level. Last season Correia appeared in 32 games, including 26 starts, but was 7-17 with a 5.44 ERA and a 1.50 WHIP.