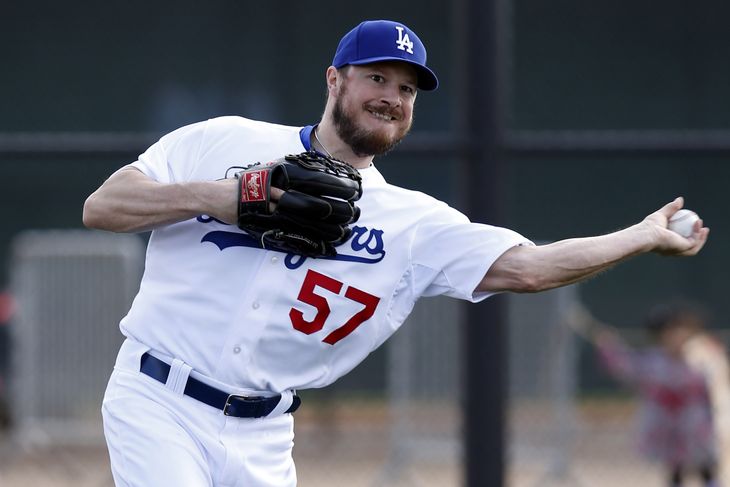 HomeNewsErik Bedard to miss 4-6 weeks with strained back
News

Erik Bedard to miss 4-6 weeks with strained back

Los Angeles Dodgers pitcher Erik Bedard will miss the start of the season after suffering a strained back muscle in his last start.

Bedard suffered the injury in the first inning of Friday’s outing against the Texas Rangers. He will now be placed on the disabled list and be out of action until May.

Signed to a minor league deal earlier this winter, Bedard was hoping to win a spot as a left handed long reliever for the Dodgers.