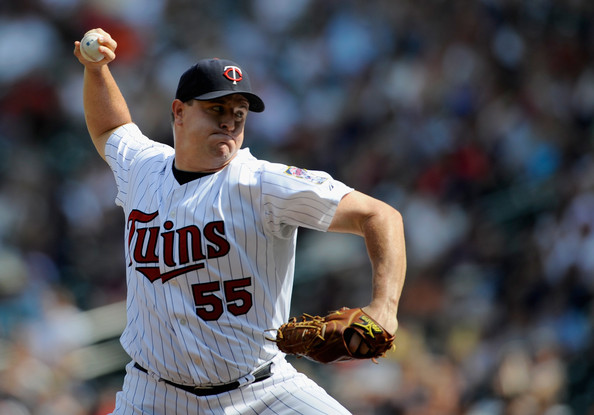 The Atlanta Braves have added a pair of veteran arms on minor league contracts. Both Matt Capps and Jose Veras will receive an invitation to spring training with the Braves after reaching deals on Tuesday.

Capps, a former closer with the Pirates, has been out of the big leagues since 2012 as he has dealt with shoulder issues. He has to be seen as a longshot to contribute to the Braves but since it is only a minor league deal there is nothing to lose here.

Verras will also report to spring training with the Braves as he joins Capps vying for a bullpen spot.