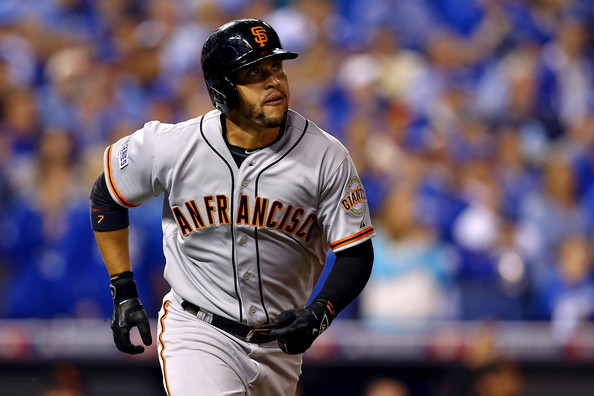 Since joining the Giants, Gregor Blanco has been the model fourth outfielder.

Blanco, 31, has the ability to play all three outfield positions and will now be rewarded by the Giants with a new two-year deal worth $7.5 million that buys out his first two years of arbitration.

Best used as a part-time player, Blanco’s best asset is his versatility but he does also offer some speed on the basepaths swipping 56 bases over the last three seasons while being caught 20 times. He finished last season with a .260/.333/.374 line.

Even with the signing of Nori Aoki, Blanco should see ample playing time for the Giants in 2015.