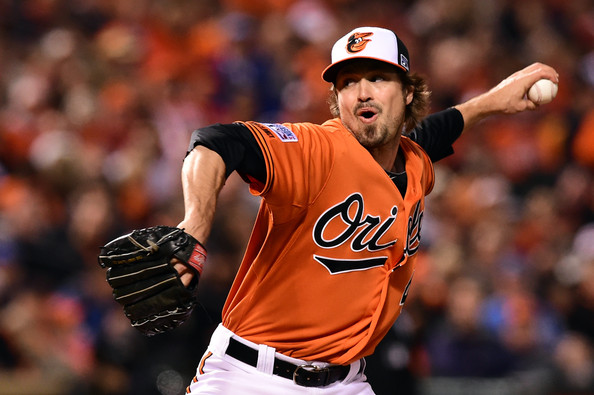 Miller is coveted for his history of being a reliable left handed reliever but in Toronto he could have a chance to close with Casey Janssen expected to leave as a free agent.

Last year Miller saw action with the Blue Jays and Orioles appearing in 73 games posting 2.02 ERA and a 0.80 WHIP.

Told by source with competing team that Blue Jays "very aggressive" in pursuit of Andrew Miller.

The Blue Jays already landed catcher Russell Martin on a five-year deal worth $82 million so exactly how much they are can afford to pay to Miller remains to be seen.