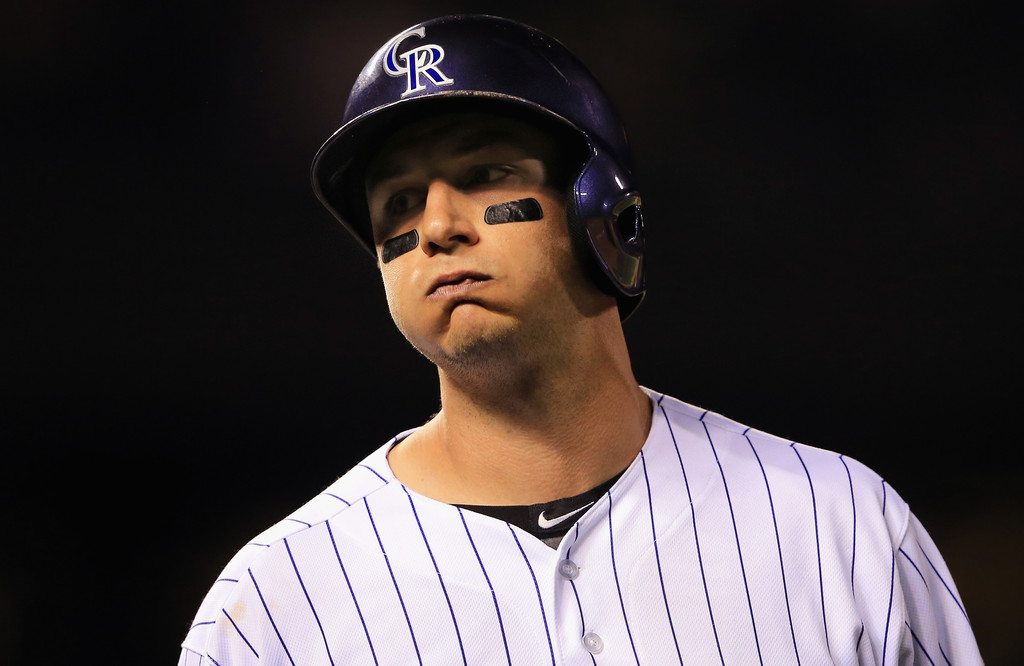 The Colorado Rockies are said to be listening to offers for shortstop Tulowitzki and outfielder Carlos Gonzalez reports Ken Rosenthal of Fox Sports.

Any deal for the 30-year-old Tulowitzki could net the Rockies multiple prospects. The four-time outfielder is coming off a limited season in which he played in 91 games hitting .340/.432/.603 with 21 home runs and 52 RBI.

A deal for Gonzalez, 28, may be easier with Michael Cuddyer being given a qualifying offer. Right now the Rockies could have a surplus of outfielders next season.